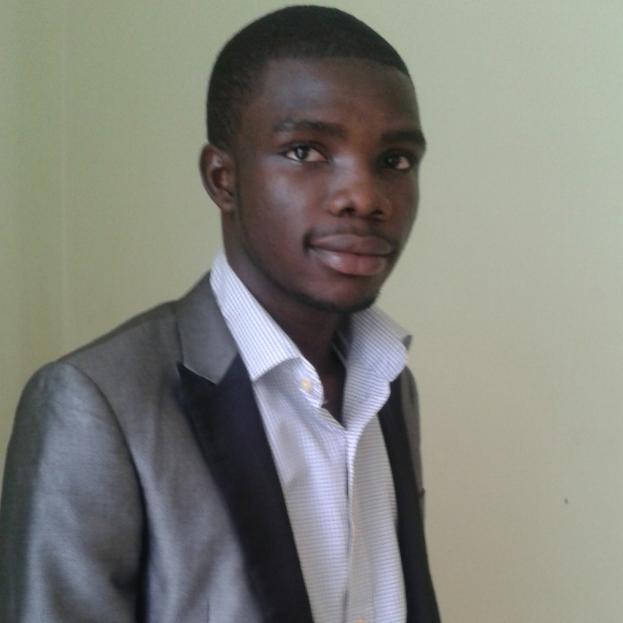 Agbesi Worlanyo Koku grew up in the eastern region of Ghana and now resides Accra.  In 2009 he completed Burma camp, the school for soldiers garrisoned in Accra, and then went on to Mawuli senior high school where he studied general science. During high school, he led the school as head boy in his third […] 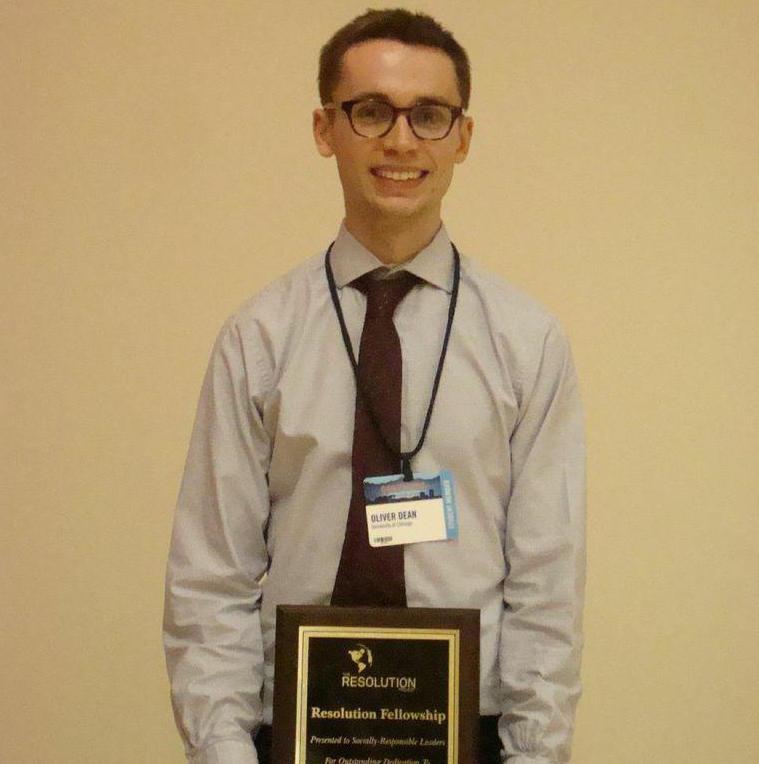 Growing up Oliver spent extensive periods of time following the development of and fundraising for his family’s charities in Juba. This first hand experience with absolute poverty has always inspired him to do what he can to help abolish it.  As a student at the University of Chicago, Oliver has developed his leadership skills through […] 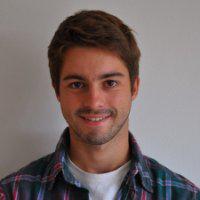 Having grown up around the world, David has had the privilege of experiencing a plethora of different environments.  Driving through the slums of Malaysia on his way to school or attending high school in Mexico across from impoverished families, he is inspired to make a difference by his experiences living around the world. More recently […] 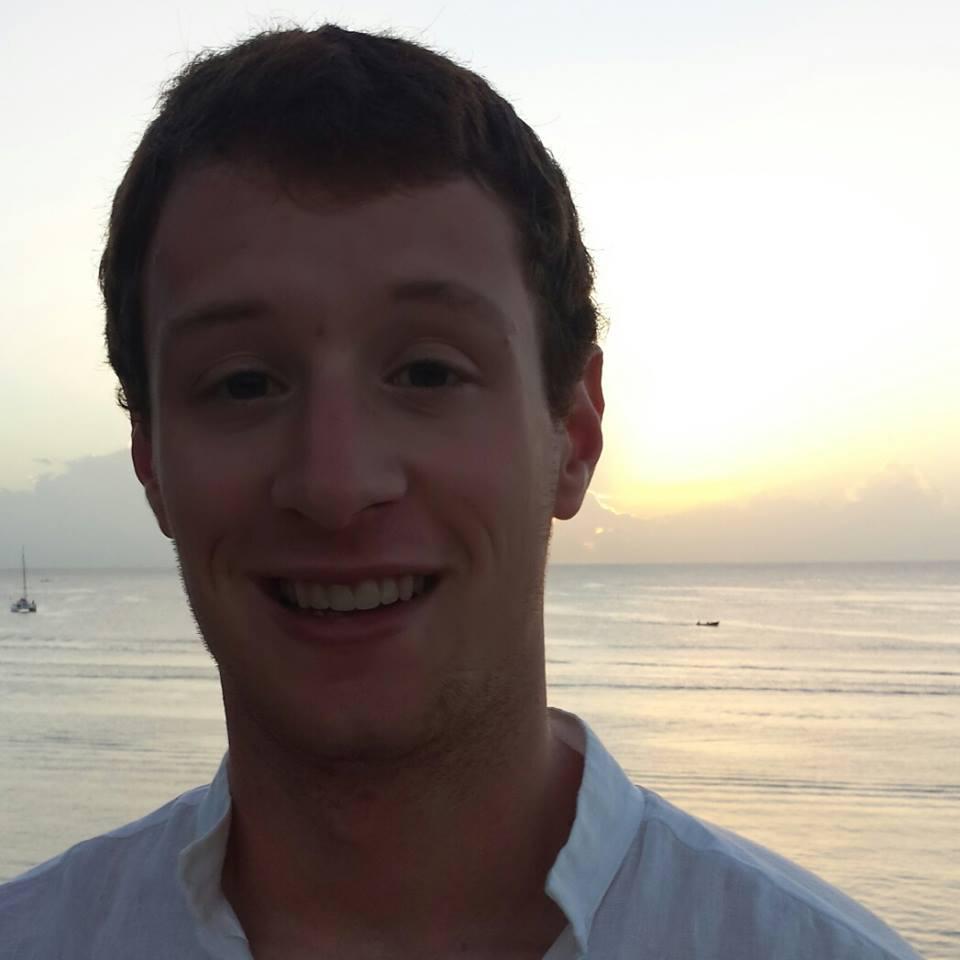 Tyler Vogel is from Oelwein, Iowa and is currently a student at Wartburg College. He is pursuing a Bachelor of the Arts Degree in Biology with minors in Business Administration and Social Entrepreneurship. Vogel serves as Student Body Recorder and is also involved on campus with the Ambassador Program as Vice President of Communication. He is interested in environmental policy, ecology, medicine, and […] 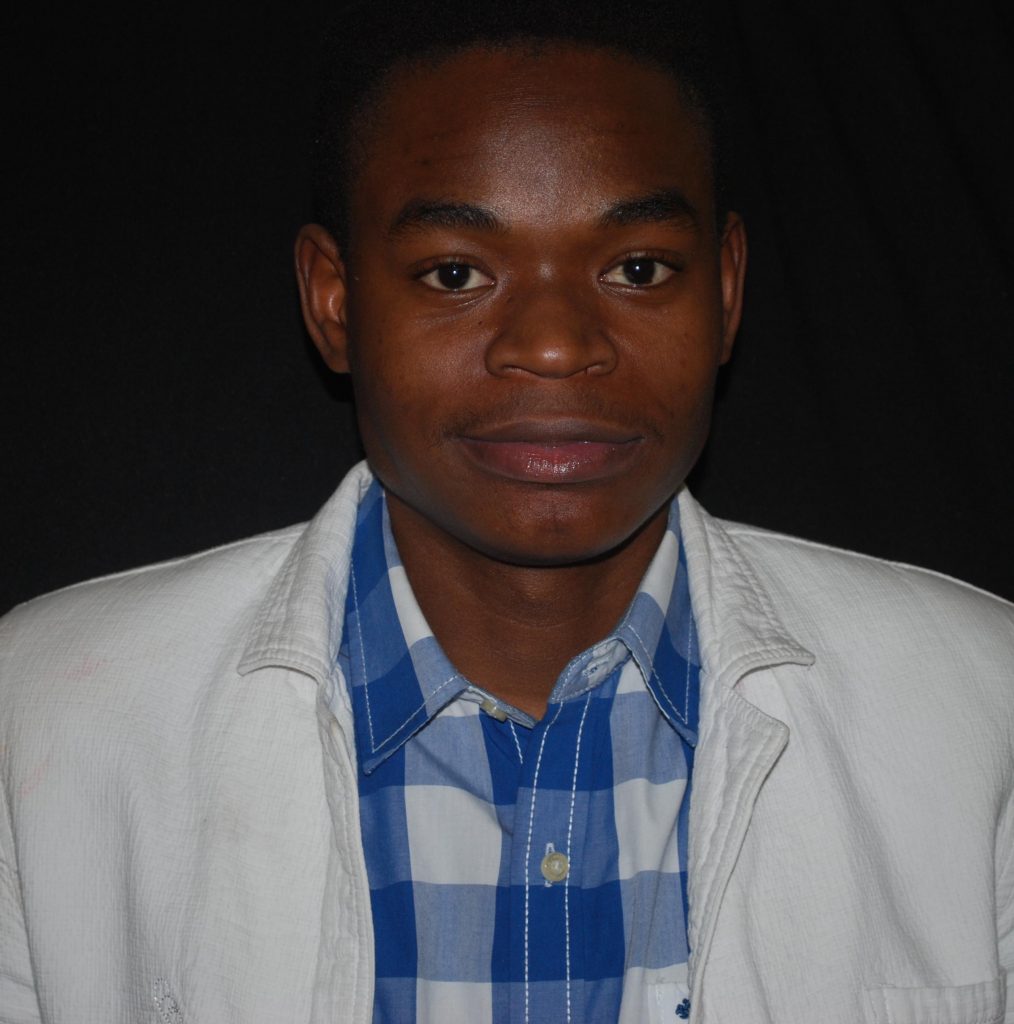 Isaac Chikuse grew up in Blantyre, Malawi. Isaac is a graduate of HGIC, an International College in Ghana, and is currently studying Computer Information Systems and Business Administration at Wartburg College. Isaac assists in organizing activities for an International Club on-campus that promotes cultural diversity and integrity. He is also a member of the African […] 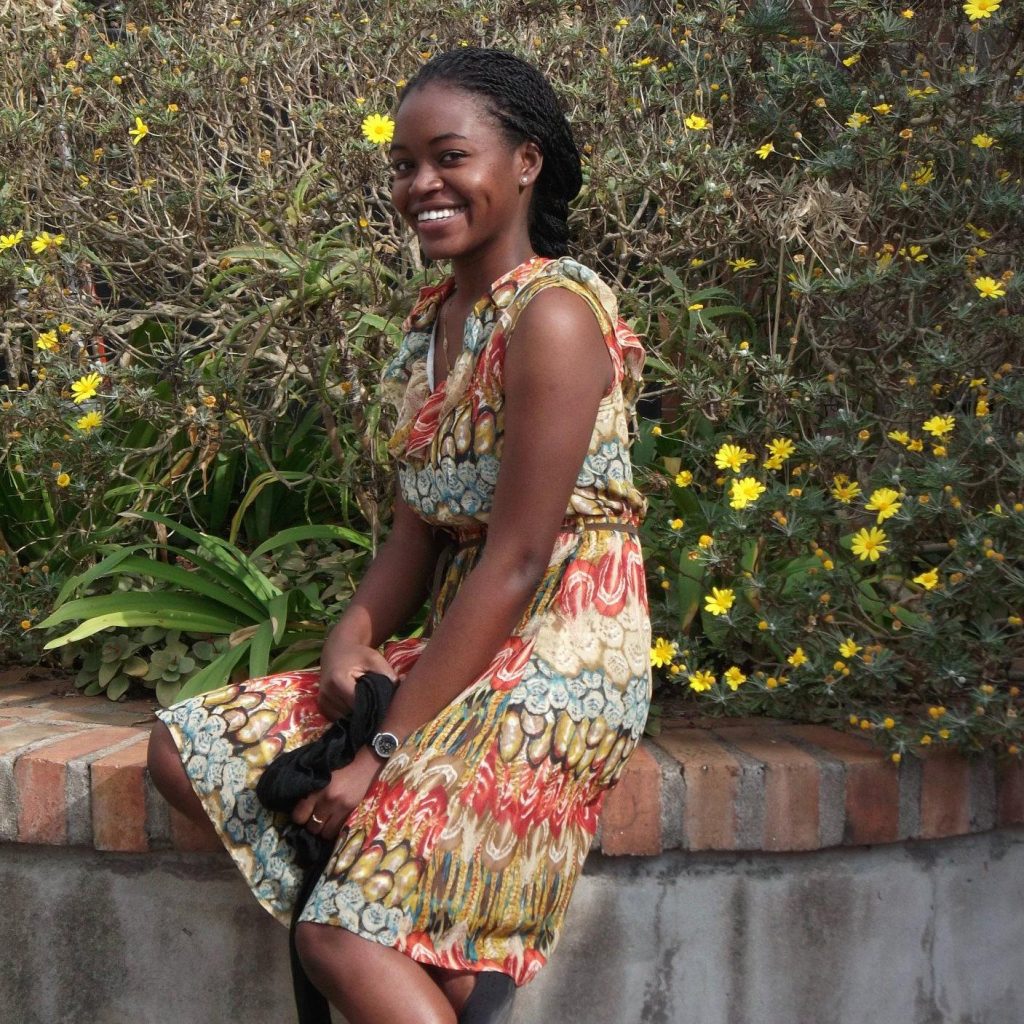 Born and raised in Angola, Ana Julante is a graduate from the United World College of Southern Africa (UWCSA) Waterford Kamhlaba, where she had the opportunity to live and learn with students from different nations and nurture the value of service. Ana is currently pursuing a Bachelor’s Degree in Computer Science and Mathematics with Minors in Data Analytics and Social Entrepreneurship at Wartburg College. She is the […] 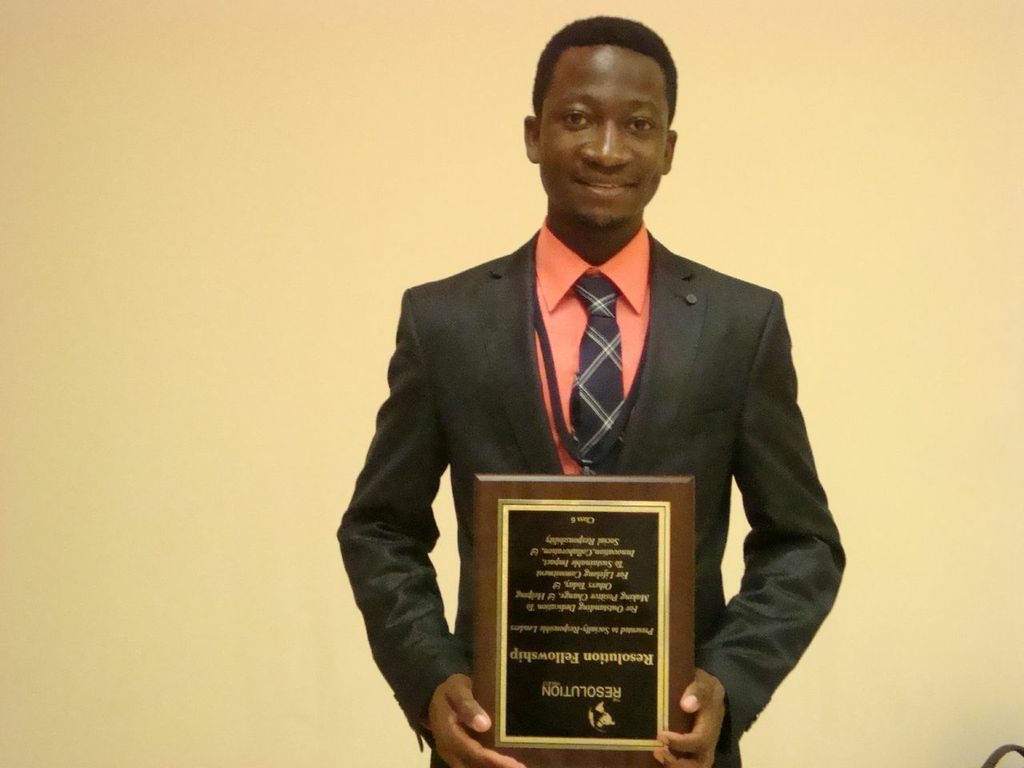 Stephen Annor-Wiafe is member of the MasterCard Foundation Scholars Program at Arizona State University who is committed to travel back home to serve his nation, Ghana. He believes in equal opportunities for all and has a give-back spirit which makes him do all he can to have an impact wherever he finds himself. In late […] 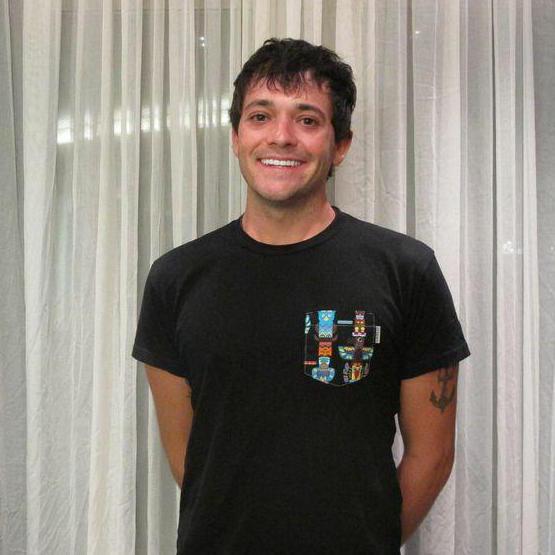 Kyle James Davis grew up in Sterling, VA with a stay at home mother and a father who was a police officer.  Soon after high school Ky joined the fire department for several years before enlisting in the US Army as a Combat Medic.  He served for 5 years, half of which was done in […] 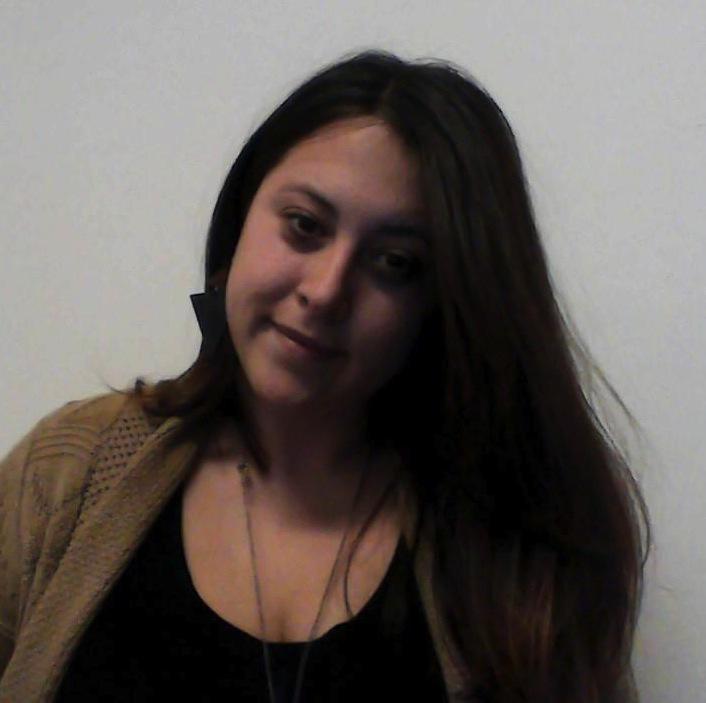 As a member of the Posse Foundation’s first Civic Engagement Posse at Mount Holyoke College, Jazmin has advocated for community involvement as a way to address inequalities within the social and political infrastructures that serve the public. Through this journey, Jazmin found her passion as an Environmental Studies major. From preserving ecosystems, keeping communities safe […] 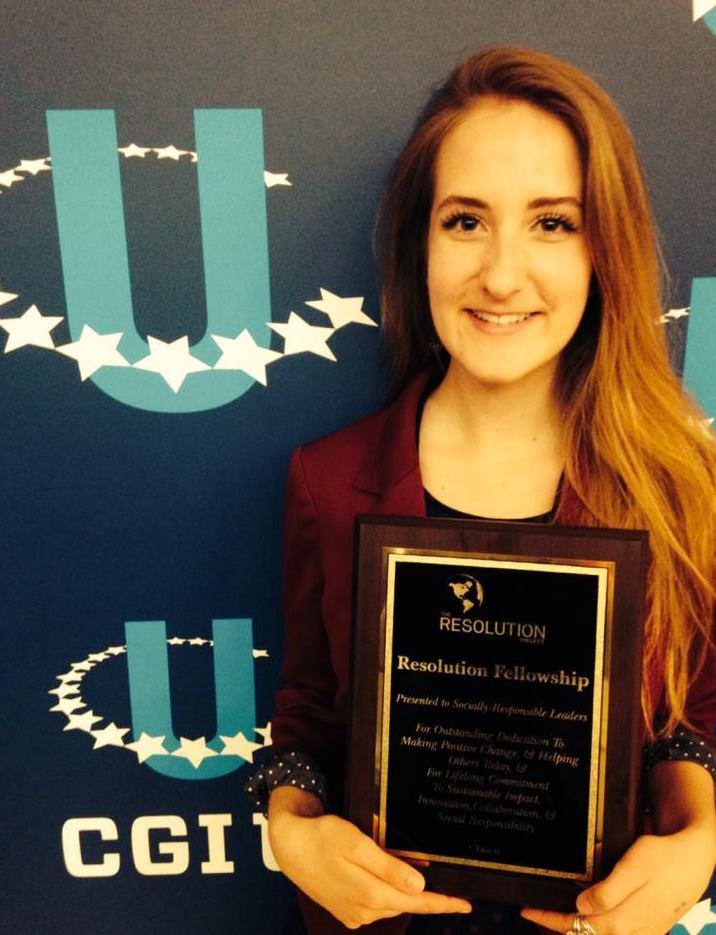 Rebecca Brune graduated from Nebraska Wesleyan University where she studied Social Work and Gender Studies. Through her campus involvement with Global Service Learning and her interest in other cultures, she has served in Kansas City, Chicago, Tucson, New York City, England, Turkey, Guatemala, and India. After an internship in Washington D.C. with the Women’s Human […]