Lika graduated Caucasus University (Caucasus School of Business) where she majored in Business Administration,specialty-Management.During university years she has maintained her place among the university’s top students.During school, she worked/took part on different projects inside the university and was engaged in different professional activities.Since 2015 she has been working at operations department at Imedi L- Georgia’s […] 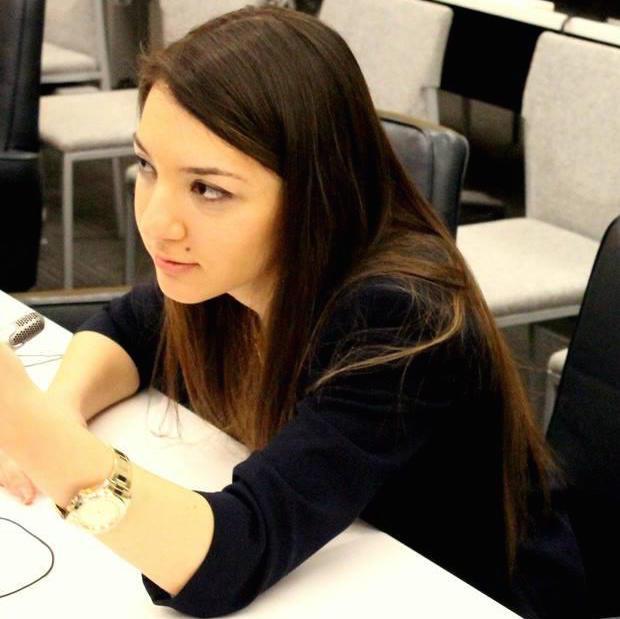 Marika Bochorishvili is a senior student of Caucasus University (Major: Business Administration – Management) from Georgia. After graduating public school, as the best pupil she was awarded by golden medal by the president of Georgia. During university years she has maintained her place among the university’s top students. Marika is an active person, participating in […]

Md Wahid Hossain was born and raised in Dhaka, Bangladesh, and recently graduated with a Bachelor in Business Administration from East West University, Dhaka. Wahid is passionate about marketing, communication and entrepreneurship and believes that they can be harnessed to reduce poverty and empower impoverished peoples.

Md Tahsin Sharif is from Dhaka, Bangladesh, who recently graduated from the Aga Khan School, Dhaka. He plans to pursue a degree in Engineering. Tahsin has had experience of over 3 years in social projects and events, and has participated in projects like ‘Nutrition for Infants’, which was a nutrition awareness program for the slum […] 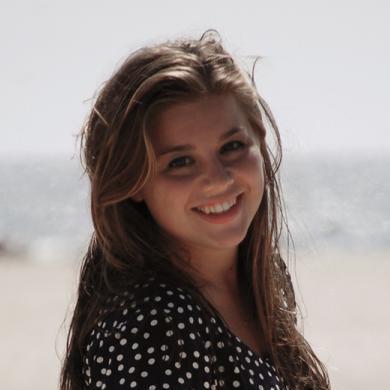 Lilith Winkler-Schor is a German-American born in Munich, Germany and raised in Seattle Washington. She is pursuing a Social Policy and Practice coordinate major with Political Science and minoring in Social Innovation and Social Entrepreneurship at Tulane University. Lilith was raised in a family of travelers and has visited over 25 countries on 5 different […]

Jessica Roberts began her passion for human rights advocacy and social equality in her hometown of San Diego, California. In high school, she created a club dedicated to fostering a safe space for atheists and religious students to meet and discuss their varying ideologies without judgment. She was also heavily active in the campaign to […] 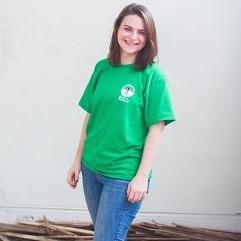 Amy is a Nashville native who graduated from Tulane University in 2015 with majors in Social Policy and Practice and International Development. While living in New Orleans, which is the prison capital of the world, she became passionate about restoring dignity to individuals who have been involved in the criminal justice system, so she started […]

Dawn Musil is studying Evolution, Ecology and Organismal Biology at The Ohio State University. She has been an avid beekeeper since she was fourteen and realized those skills could be utilized to reach disadvantaged communities when she went abroad with Semester at Sea in Spring 2014. She plans on pursuing medical school after graduating in […]

Hayley Gocha is a student at the University of Colorado, where she expects to graduate with a BFA in Costume Design and Technologies in 2015. In the last few years, her interests have moved toward improving human rights and ending social conflict around the world. She intends to use her design and tech skills to […]

Nora Benson is a junior in the University of Illinois General Engineering program with a concentration in Design and minors in Innovation and International Engineering.  She has a long-standing interest in business development and designing for good and has worked with various organizations on international design projects including assisting with the design and building of […]