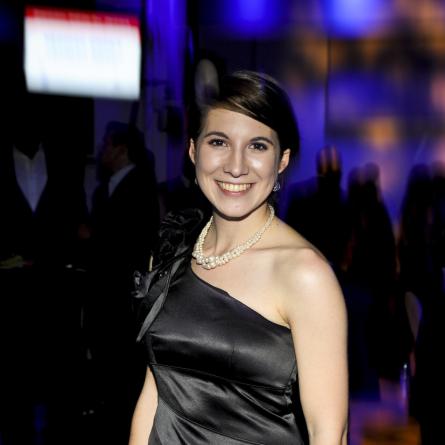 Betsy is a 2011 graduate of the University of Virginia, where she earned a BA in Foreign Affairs and English Literature (Modern Studies Program). She is currently pursuing a Master’s degree in International Relations at American University. Previously, she resided in Kenya, where she worked with constitutional civic education initiatives through the Caucus for Women’s […] 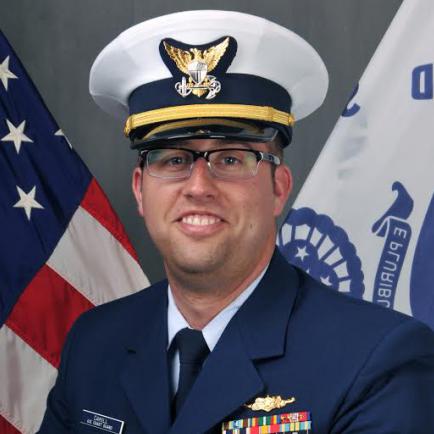 Dan collaborated with Betsy Graves on the venture “Making the Most of Water” and now continues to volunteer with Resolution Project. An Illinois native, Dan is a graduate of the United States Coast Guard Academy. He holds a Bachelor of Science in Government: International Affairs. Upon graduating, Dan served as a Deck Watch Officer on […] 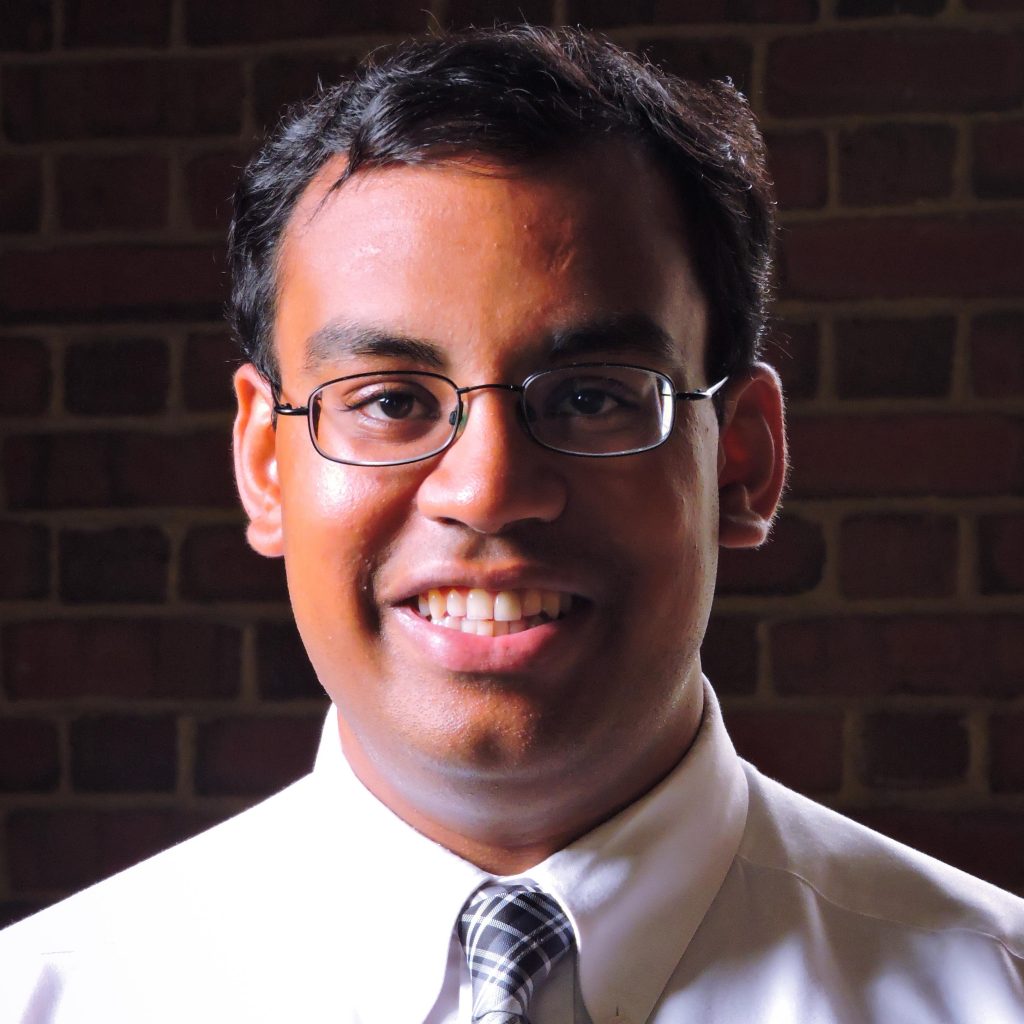 Dr. Shaan C. Gandhi is an entrepreneur, investor and resident physician in internal medicine at the Massachusetts General Hospital Alongside his clinical duties, he leads Wellable, a Boston-based mobile corporate wellness startup serving thousands of members, as its Chief Medical Officer and engages in early-stage biopharmaceutical and healthcare IT investments at Excel Venture Management, a […] 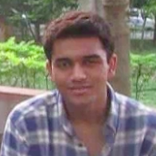 Aditya Kumar is a 5th year student at National Law School of India University, Bangalore. He has a keen interest in civil laws and plans to pursue the same after college. In his law school career, Aditya has shown an interest in Model United Nations, debating and mooting. His earlier days of schooling were at […] 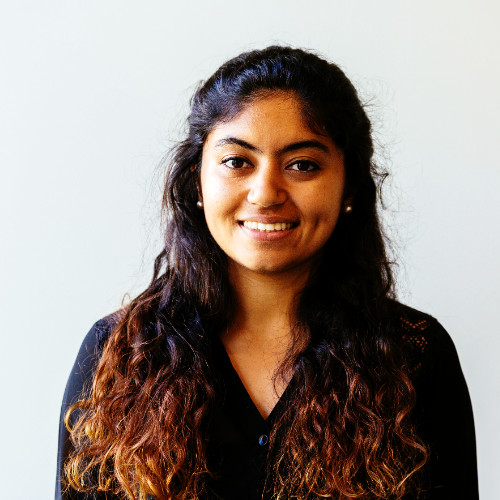 Surbhi Kuwelker is a law student at National Law School of India University in Bangalore. Originally from Mumbai, Surbhi is acutely aware of the heavy rainfall and flooding on the Indian West Coast which runs off, polluted, while millions in the country suffer chronic water shortages. She is enormously grateful for the opportunity that the […] 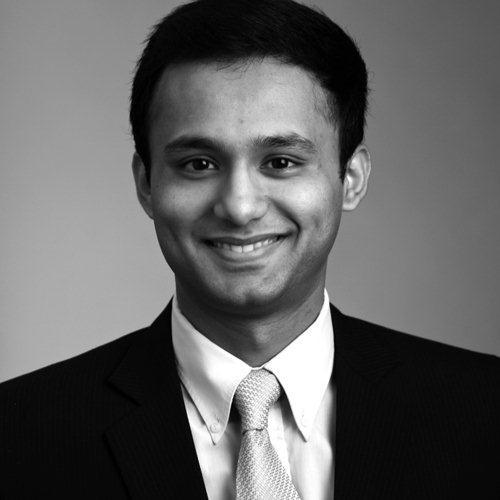 Dheer Bhatnagar is a graduate from the National Law School of India University in Bangalore, India. He works in London, and has also worked on multiple projects as part of his social responsibility. Among these projects is one completed with help from a grant from the Resolution Project, Dheer’s team – also consisting of Surbhi […]