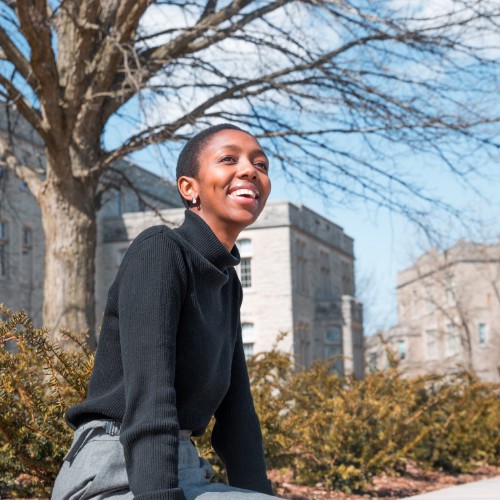 Nokuzola was born in Zimbabwe and raised in Canada. She has just graduated with an Honours Specialization in Health Sciences at Western University (formerly University of Western Ontario). Nokuzola is passionate about education, equity, and global citizenship. She earned a Resolution Fellowship at the United Nations Youth Assembly in the Winter of 2018 for her […] 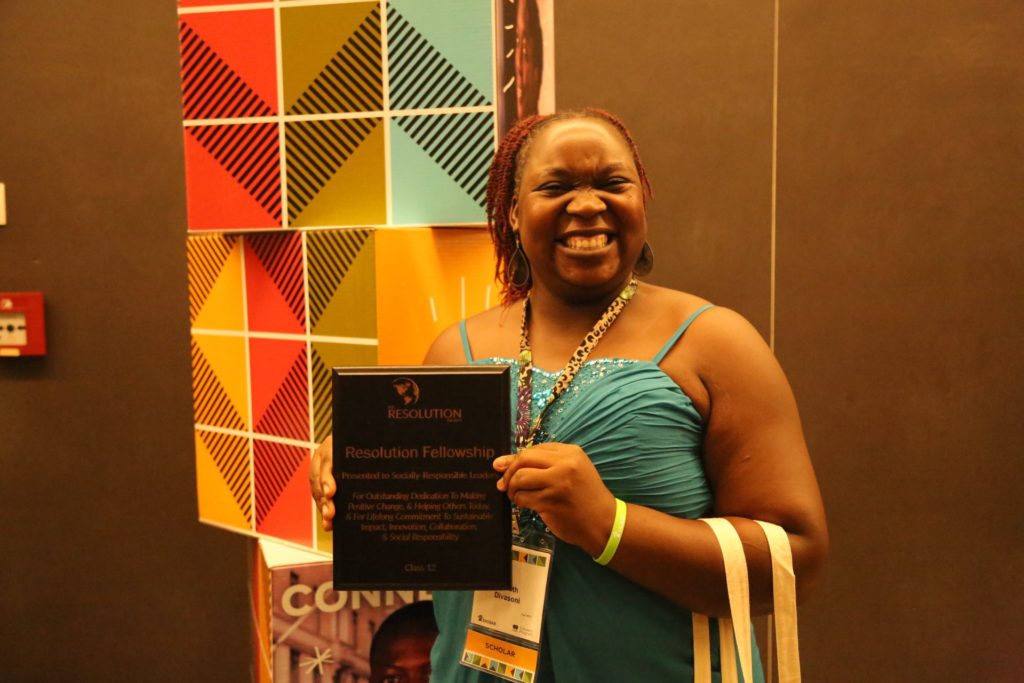 Esnath Divasoni, the youngest of seven siblings, is from a rural town in East Zimbabwe. Her parents grow maize, beans, and tobacco on farmland they were given in the 2001 land repatriation. She is the first in her family to attend university and study abroad. Since a young age, Esnath was motivated to make education […]

Q & A with Gideon Amponsah, Founder of MyHealth MyWellbeing 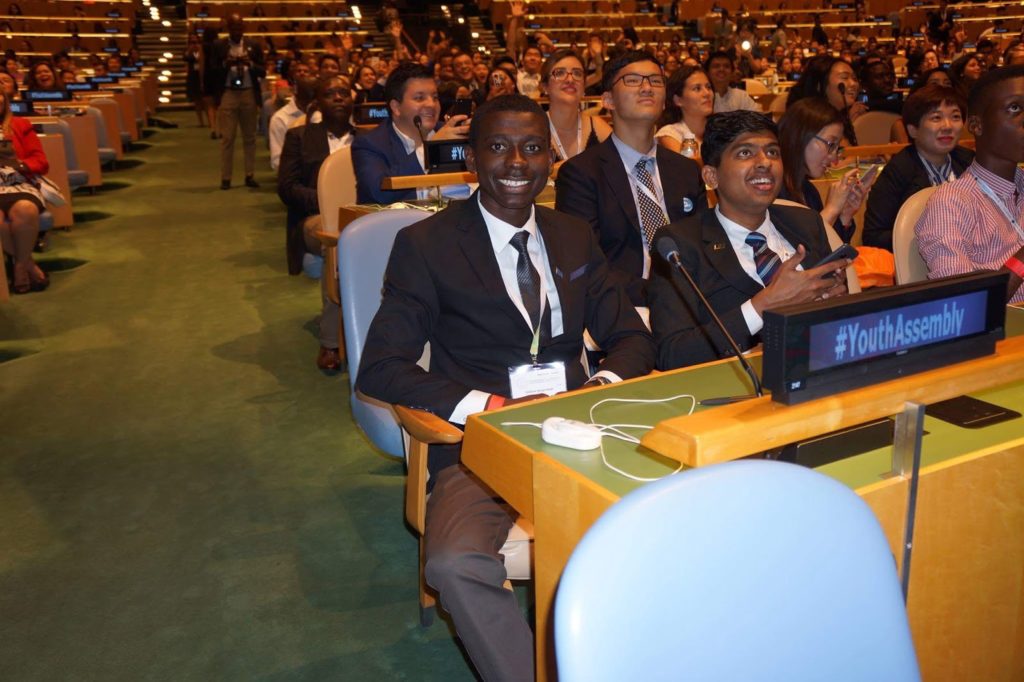 Gideon Tuffour Amponsah was raised in Nima, Accra, one of the most impoverished areas in Ghana. Wanting to create meaningful social change for young people, he founded MyHealth MyWellbeing, a social enterprise dedicated to reducing the stigma around mental health issues. We met him at the 2017 Summer Youth Assembly at the United Nations, where […]

Q & A with Sarah Penchyna, Founder of Looking Further 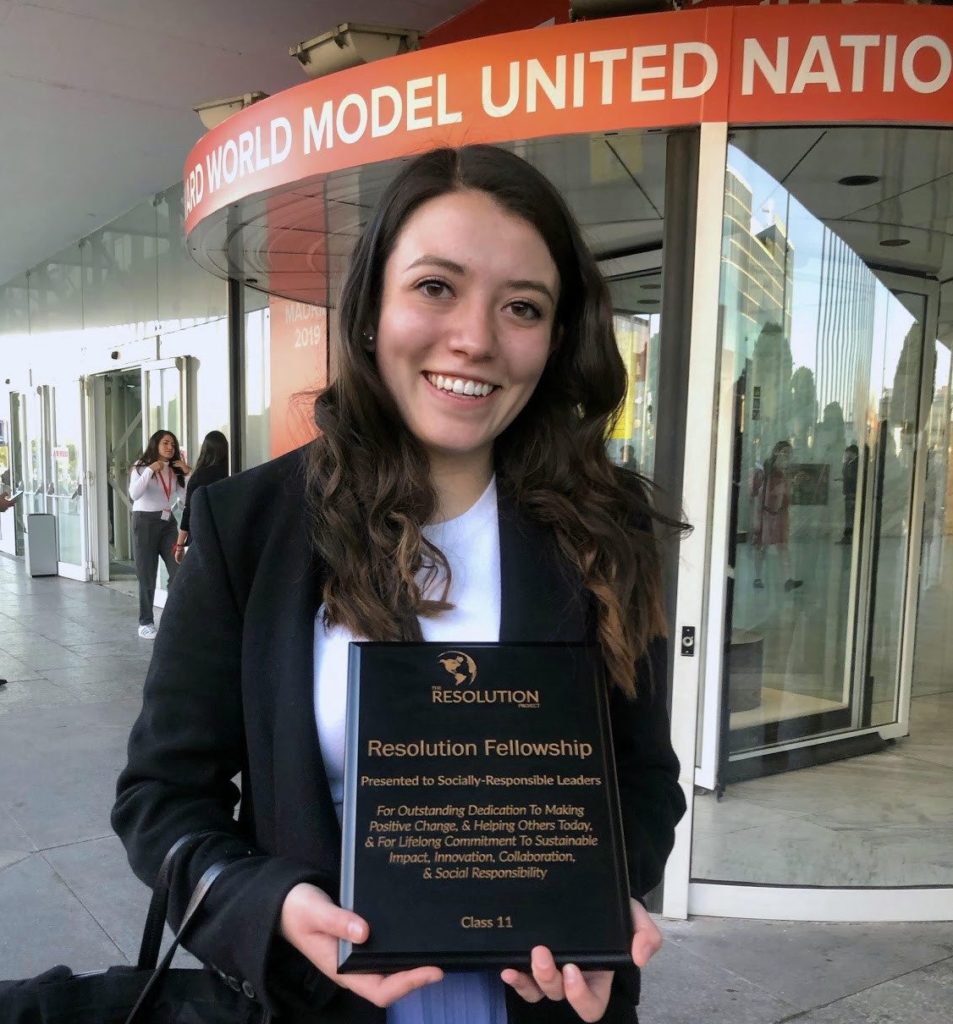 Sarah Penchyna is a student at Tecnológico de Monterrey in Mexico, where she majors in International Relations. We met her at the SVC at Harvard Model United Nations in March of 2019, where she pitched her social venture Looking Further. We were inspired by the venture’s goal to provide young students with the tools to […] 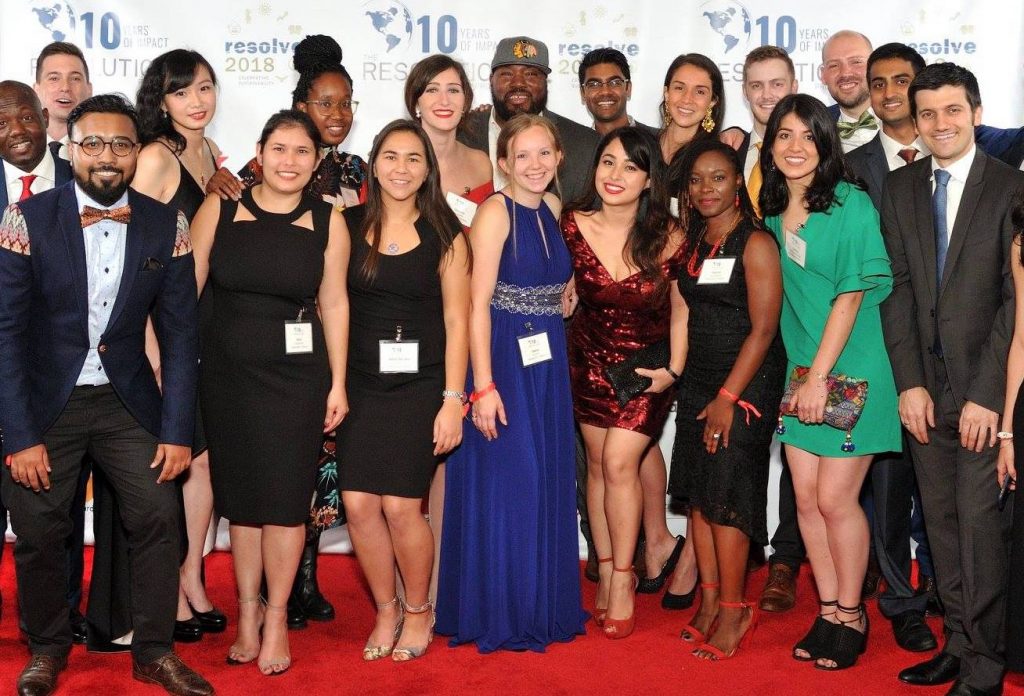 On Thursday, October 11th, The Resolution Project hosted its 9th Annual Resolve Gala at the Harvard Club of New York City, celebrating ten years of supporting Fellows as they create meaningful impact around the world. The event featured live and silent auctions, an open bar, and a performance by Grammy Award-winning American hip hop trio […] 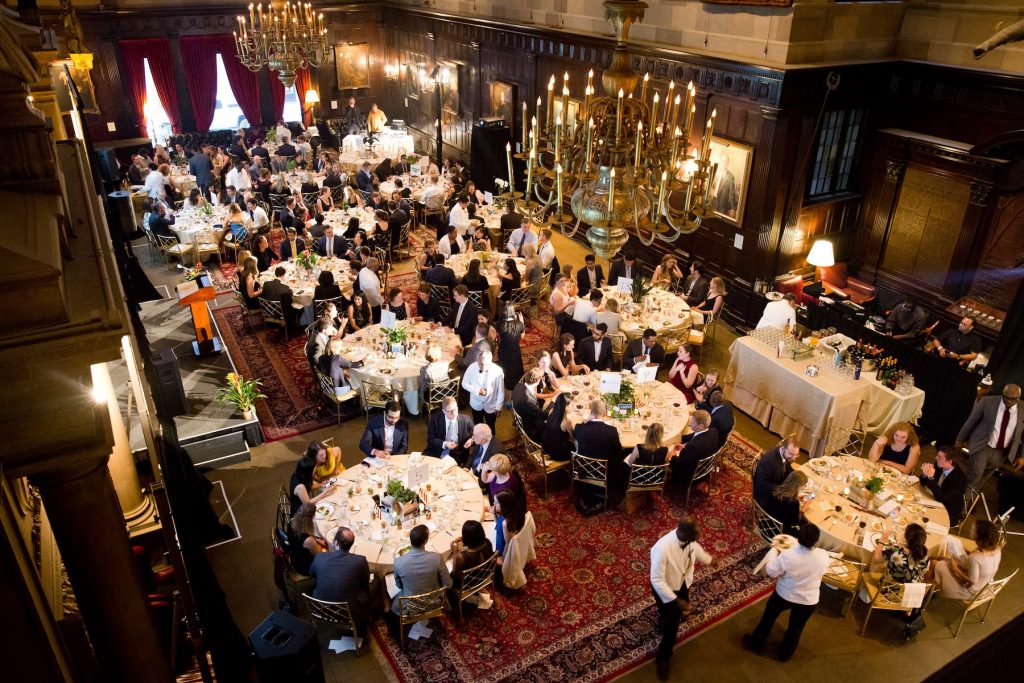 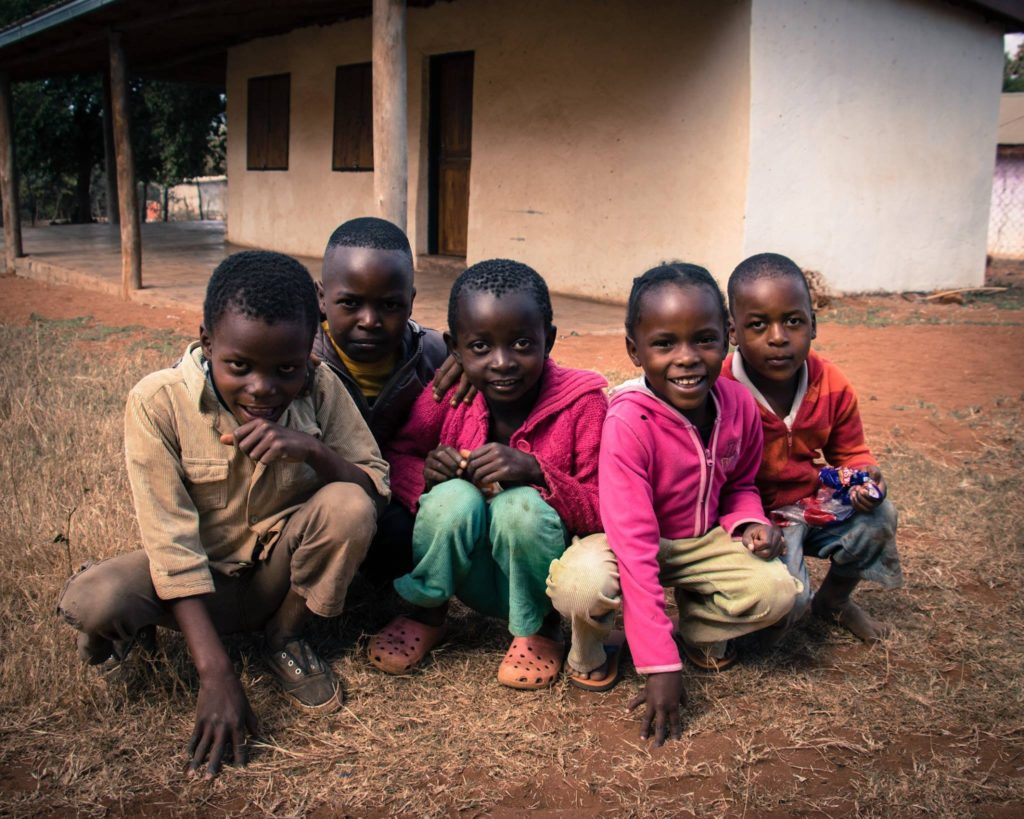 To recognize World Health Day, we asked a few Resolution Fellows, working in health, to share some thoughts on why global health is important to them and how they are positively impacting their communities. Scroll down to learn more about the work our young leaders are doing in South Africa, Eritrea, Mexico, USA, and beyond, […]

Q & A with Melissa Diamond, Executive Director of A Global Voice for Autism 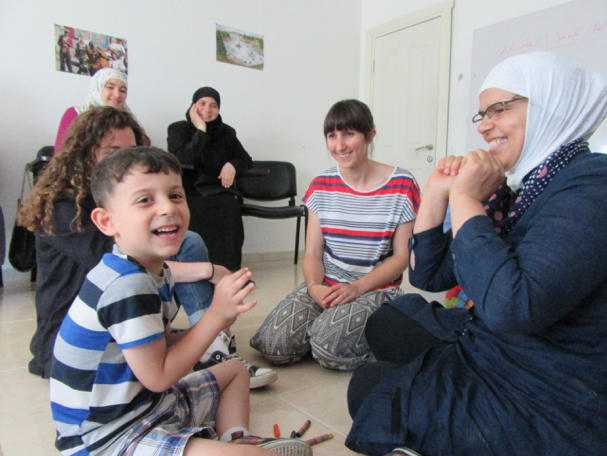 In honor of World Autism Awareness Day, April 2, we sat down with Resolution Fellow, Melissa Diamond, to hear about the amazing work she has been leading in supporting children with autism and trauma-related behavioral challenges in conflict-ridden areas throughout the world. Could you start by telling us a little bit about yourself? My name […] 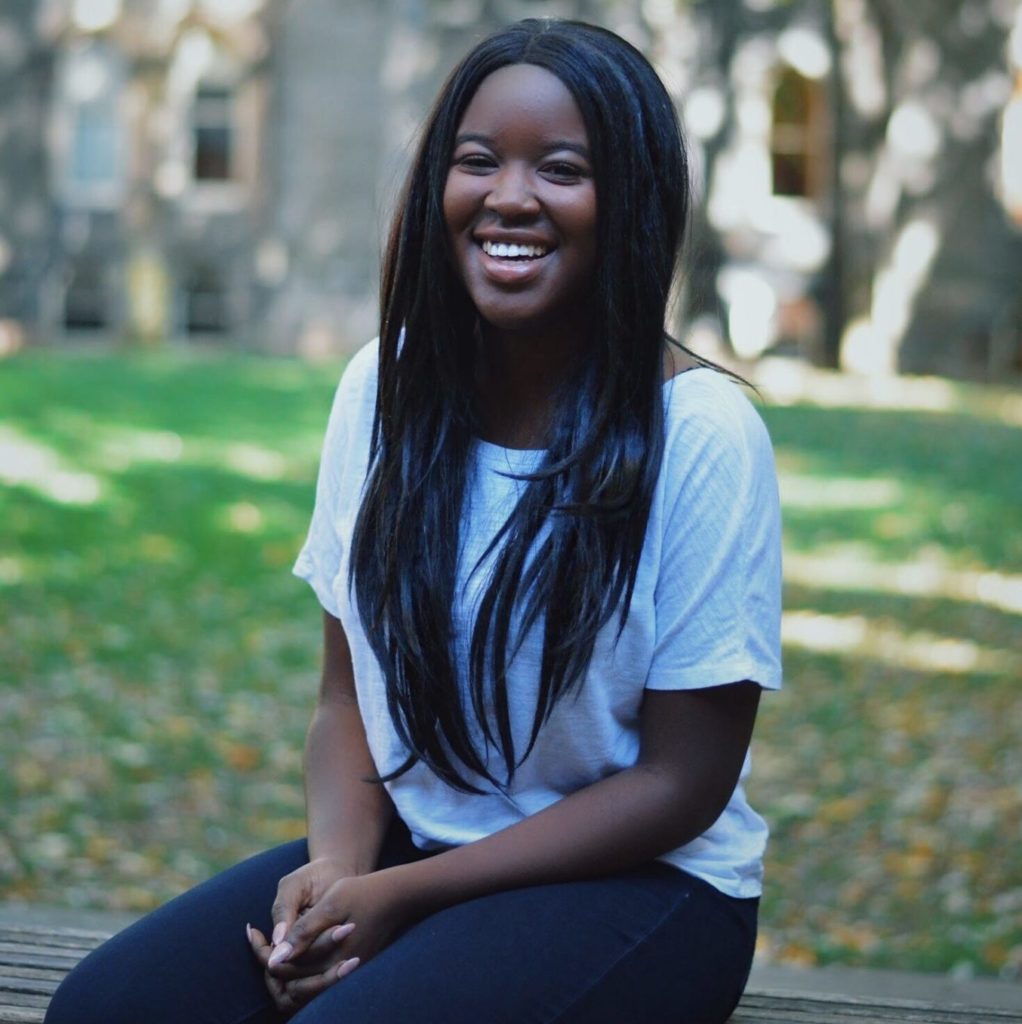 Apefa Adjivon was born on a refugee camp in Ghana. Growing up in a low-income community in Canada, and hailing from a family in which girls traditionally do not go to school, she became aware of issues girls face both in the western world and in developing countries. Having female education and empowerment as passions […] 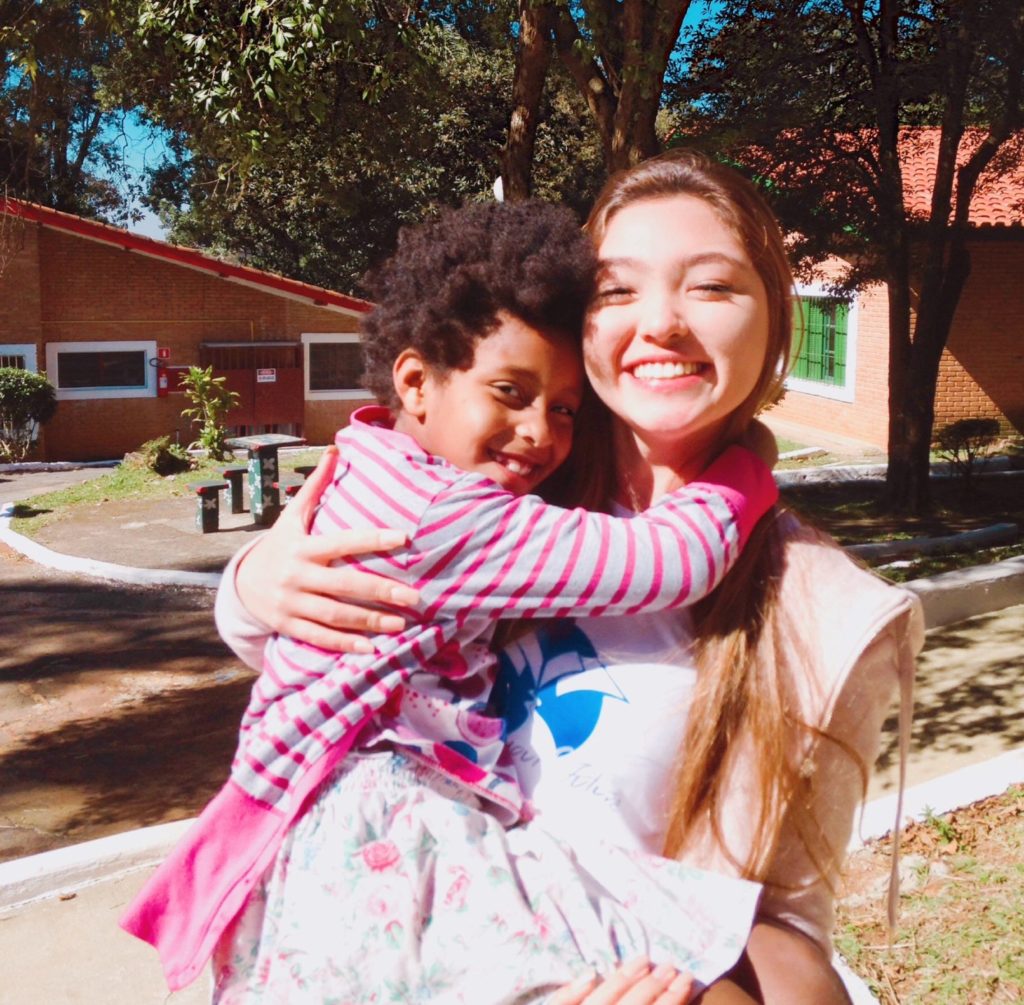