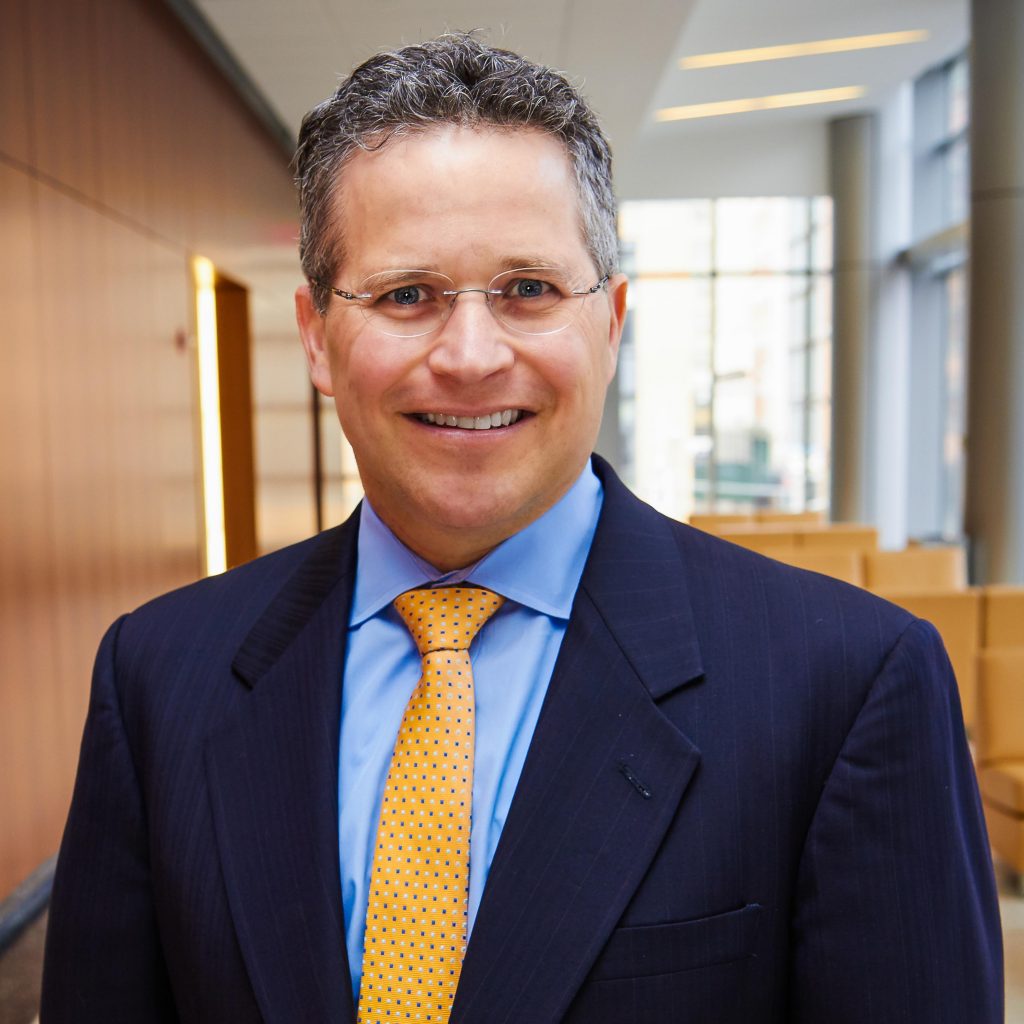 Elliot Berger’s experience includes over 30 years in leadership roles addressing the needs of philanthropists and nonprofits. He has established a national reputation for high-impact philanthropy and next generation preparation, speaking at gatherings such as the Yale Philanthropy Conference, Social Impact Exchange, and the Private Asset Management Magazine Roundtable on Impact Investing.

Elliot has extensive experience working with ultra-high-net-worth families to address the legacy of wealth, to integrate charitable assets to increase the impact of giving, as well as to pass on values across multiple generations. Throughout his career he has advised numerous charities on fundraising audits, building cases for support, and enhancing the performance of development operations. His expertise also enables him to provide advice on creating and managing foundations and public charities, establishing values and mission statements, and leveraged grant / major giving strategies.

He has 16 years of experience as a development officer, including four years at New York University, where he served as a Director of Development for the Stern School of Business and oversaw individual major giving for 12 divisions of NYU. Currently, Elliot is the Chief Development Officer for Big Brothers Big Sisters of NYC, where he manages a team of eight staff members, raising in excess of $9 million annually from individuals, institutions, and government sources.

Elliot worked over 13 years for Merrill Lynch, helping its wealthiest clients to maximize social and financial returns. As the firm’s National Director of Strategic Philanthropy, he oversaw the services for 3,000 foundation clients. In addition, Elliot served as Managing Director of Arabella Advisors, directing the firm’s northeast operation and overseeing teams of specialists to support family, corporate, and institutional foundations.

He has been a visiting lecturer at NYU’s Center for Philanthropy and has served on several boards and committees, including: Resolution Project, International Center for the Study of Radicalization, Community Health Charities Northeast, and Rutgers Anniversary Campaign. Elliot is a founding member of the task team on resource mobilization for the Global Fund to Fight AIDS, TB, and Malaria. He graduated with honors from Rutgers College and earned his MBA from Rutgers University.

Do you believe in the power of young people to change the world?