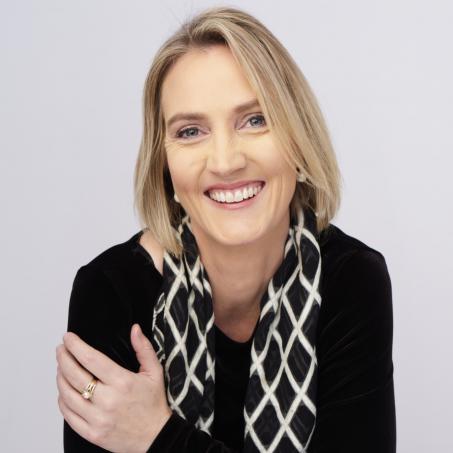 Cassandra Kelly is known for her cut through, and her own commitment to action. She inspires action in others in her various roles as a global thought leader, speaker, and coach to leaders who dare: corporate and political. She continues to work as an advisor with the world’s most influential organizations and as an invited speaker at forums including the G20, European Union, African Union, World Government Summit, and NATO. She speaks regularly on technology, including AI and humanity, and continues as a founding member of the Global Tech Panel.

She has worked in most of the world’s continents. She co-founded the award-winning global corporate advisory firm, Pottinger, and subsequently cChange. She works with leaders to help them solve their most complex problems and accelerates meaningful outcomes by working with influencers to make change happen quickly.  Cassandra’s ability to compel organizations to seize new opportunities and challenge the status quo has resulted in numerous accolades including being placed on the list of the 100 Women of Influence in Australia in management in the boardroom by the Financial Review/Westpac. In 2015 she was named a US Director to watch and in 2017 as one of Australia’s top 10 Chairs.  Most recently she was awarded an Order of Australia.

A known advocate for investing in female talent and helping women to connect across industries, from the public and private sector, she founded the Glass Elevator which operates globally, and served on the Australian Federal Treasury’s Inclusive Workplace Committee. She is the inaugural global chair for the council of the diversity initiative, Exponent.

She has held various directorships, public and private, and continues as Chair of the board for the Treasury Corporation of Victoria – the state government-owned central funding and financial advisory body, engaged in the provision of financial, investment, and risk management services to the second-largest Australian state.

Cassandra is a graduate of the University of Sydney with a focus on Economics, Finance, and Commercial Law. Her honors year focused on the economics of developing nations.

Cassandra lives in New York with her family.

Do you believe in the power of young people to change the world?