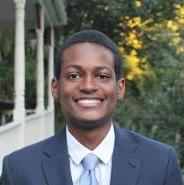 Michael is a Rice University graduate with a degree in Biochemistry and Cell Biology, and is a member of Team Bebevoros, creators of the Babymetrix device. As a first generation African-American, he would often witness health care disparities in the developing worlds while visiting extended family. However, it was only after taking an introductory global […]

Swetha Kotamraju is currently a student at Rice University in Houston, Texas, where she is studying biochemistry & cell biology and history. She has always been dedicated to utilizing the resources she has to help others reach their full potential. This commitment and her interest in tropical medicine led her to take the global health […] 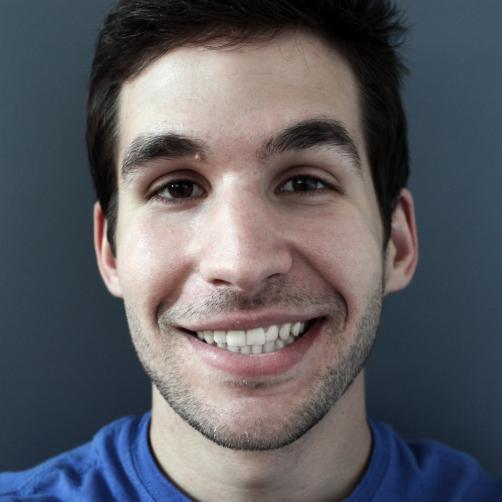 Pablo Henning was born in Caracas, Venezuela but has been living in Houston, Texas since 2001, and is currently studying bioengineering there at Rice University. Having his origins in a developing country, he has been always conscious of the great difference of life in a developed country versus a developing one. Following his interests in […]

Jesal Shah is a co-founder and project advisor for Babymetrix, which aims to facilitate the measuring and monitoring of infants’ growth and development in low-resource settings. Interested in global health policy and quality improvement, he is currently pursuing an MD/MPH dual degree at the Baylor College of Medicine (BCM). He serves on the AMA’s Medical […]

Sarah Van Buren is a graduate of Brandeis University who studied Biology and International & Global Studies with minors in Peace, Conflict, & Coexistence Studies and Women’s & Gender Studies.She holds with her a fundamental belief that every individual has the right to adequate healthcare. With these convictions, Sarah currently works with several health-focused NGOs including […]

Bhavik is majoring in Electronics and Telecomm Engineering, Bhavik has been one of the only students from an Indian University to win WorldMUN twice. As a footballer in high school, he represented Mumbai at the International youth World Cup in Sweden, following which he took up public speaking as his student career. Being the founder […] 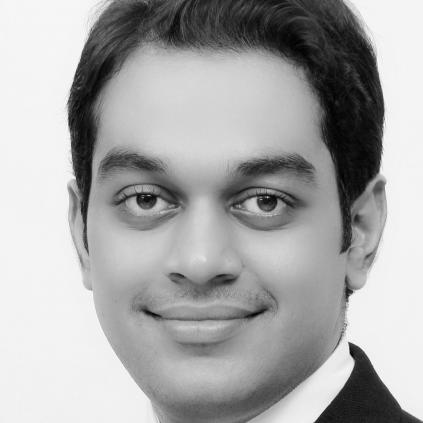 Arjit graduated with MBA in Finance from Narsee Monjee Institute of Management Studies. His key interests lie in Project Finance and Entrepreneurship. He strongly believes that rural empowerment and child welfare are issues, which need utmost attention today in a country like India. Besides being an active member of various committees of his university, he […]

Rubina is passionate about gaining a deeper understanding of gender gaps in health, education, and finance. She was the co-founder of Project Reach Foundation which worked to combat bottlenecks in neonatal immunization in rural India. Currently, Rubina is a researcher at the World Bank Group as well as a Ph.D. candidate at the University of […] 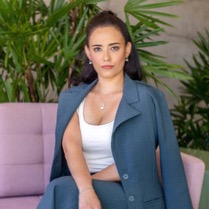 Natalia is the CEO and Founder of Trifecta Content Studio, a Digital Marketing Agency that provides the perfect mix of PR, Marketing, Press & Social Communications for businesses worldwide. She is also the VP and Co-Founder of Going Master, an account management and consulting company that aims to improve products, services, and processes to facilitate […] 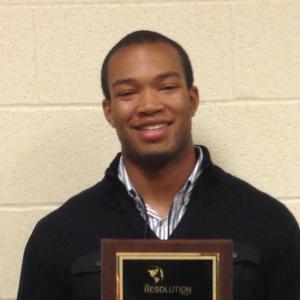 In June of 2013 Chazz Sims received his Bachelors Degree in Computer Science. He is now a Masters of Engineering candidate in Computer Science at MIT. Throughout his undergraduate career, Chazz worked with a variety of startups in areas such as healthcare, entertainment, even the restaurant industry in Argentina, most often as the sole iOS […]