Cristina is originally from Cumana (Sucre) in Venezuela. She graduated from Central University of Venezuela in Caracas, with a degree in Political Science in 2014. From a very early age, Cristina has been interested in social issues and was a  leader in her high school. She was a member of the delegation of her university […]

Graduating at the top of her class in the Central University of Venezuela, Angelica considers herself a “Millennial eager to make the world a fairer place”. Having worked for more than two years as Project Manager in distinguished Venezuelan nonprofits such as “Somos Posible” and “Venezuela Sin Limites”; she considers the venture “Waste to the Dump,” […]

Vanessa is nearing the completion of her undergraduate degree at the University of Adelaide, in Innovation and Entrepreneurship. She is a co founder of Play Forward, an organisation that is using sports as a vehicle to build confidence and self esteem amongst disengaged Australian kids, including Indigenous children. In addition, she is organising the next […] 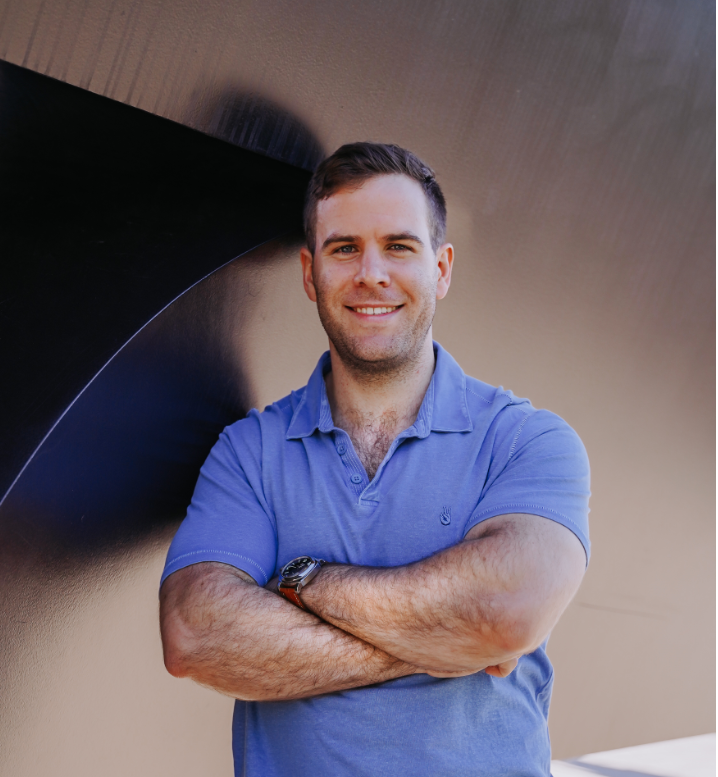 Dan Gillick is an engineering and project delivery professional and is currently a project development manager at ENGIE, a global actor in the zero-carbon transition. Dan joined Resolution in 2012 as a fellow with a venture to implement waste to energy solutions for underserved communities in South-East Asia.    Dan has a deep interest in […] 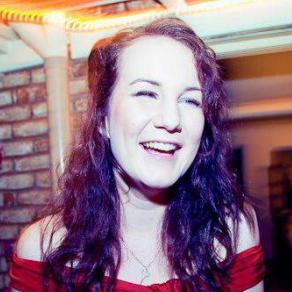 Victoria graduated with a Bachelor (Honours) of Psychological Science in Cognition and Motor Control from the University of Queensland in Australia. Victoria has years of experience leading social initiatives in Australia, and was state manager of Live Below the Line Campaign, which raises funds for education programs in the Asia-Pacific. Her passion lies in international […] 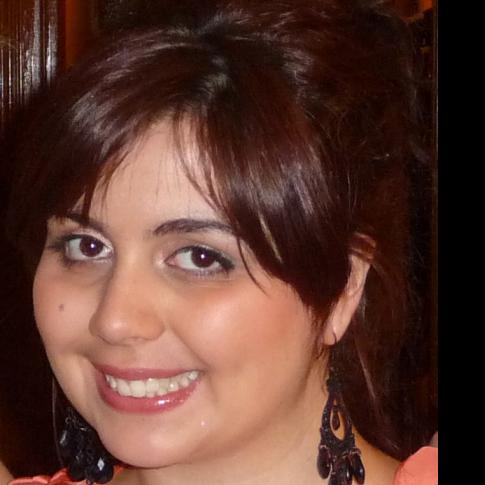 Leah received a double degree in Law and Commerce at the University of Adelaide, majoring in management.  She also received in her Graduate Diploma of Legal Practice in 2015 from Australian National University. She has always been concerned about human rights, as exemplified by her involvement in various clubs such as Amnesty International. Whilst being involved […]