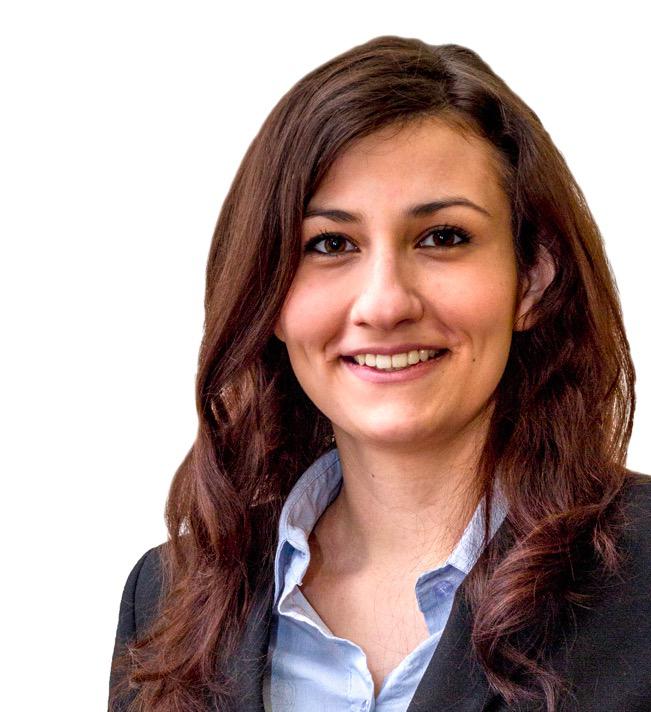 Rima is a research fellow at the Max-Planck Institute for Research on Collective Goods in Bonn, Germany and a PhD candidate in psychology at the University of Amsterdam, where here work focuses on studying the cognitive processes underlying decision-making. She received her Master’s degree from the University of Amsterdam, and completed her undergraduate studies at […] 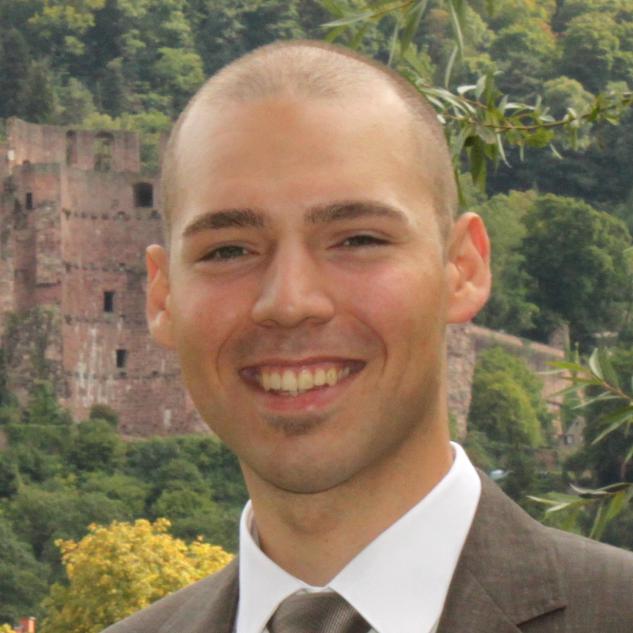 Zlatko recently completed his Bachelor’s thesis at the Centre for European Economic Research in Heidelberg, Germany. He was also a FGAC scholar for the 2011-2012 academic year at the University of Texas at Austin and McCombs School of Business. He is the co-founder of ShareHealth!, which aims to improve the dental hygiene of Ukrainian and […] 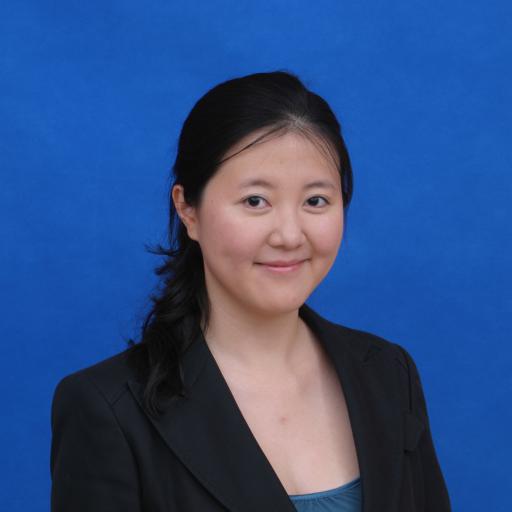 Shubei is currently thoroughly enjoying her pediatric residency training in Stuttgart. Growing up in both Singapore and China, as well as living in Germany for the past 10 years has offered Shubei the unique opportunity to experience different cultures as well as political, economic and social systems. ShareHealth! combines her interest in social work and […] 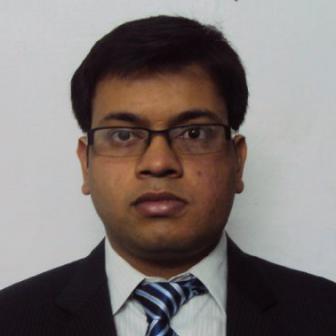 Prashant Kumar is a Project Services Engineer with Shell Global Solutions.  He is also the co-Founder of the Venture Pledge, an employment portal for the underprivileged.  Prashant received a Bachelors in Technology, Mechanical Engineering from IIT Delhi. 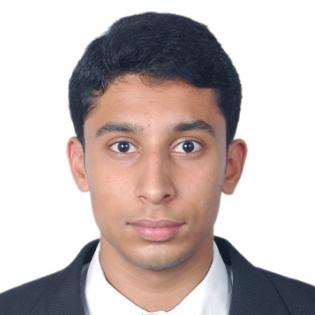 Vidit Aatrey is an electrical engineering graduate from the Indian Institute of Technology, Delhi. He has recently joined ITC Limited as a Management Trainee. In college, he was actively involved in community building activities including teaching unprivileged students in NGOs, which finally led to the idea of ‘Pledge’. He is a keen debater and avid […] 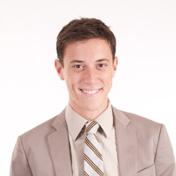 Taylor is a recent graduate of The George Washington University with a Bachelor of Arts in Political Science. During his time at GW, Taylor was involved in over eight different student organizations including GW’s Model UN Delegation. In spring of his Junior year, he studied abroad at the prestigious Institut d’Études Politiques de Paris where […] 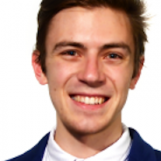 Sam Baker is a student at Monash University in Melbourne, Australia studying international relations, politics, history, and languages.  He has a keen interest in political participation and advocacy, and has been a part of youth political advocacy organization Left Right Think Tank, and served as an executive for the WorldMUN 2013 Conference in Melbourne. Currently, […] 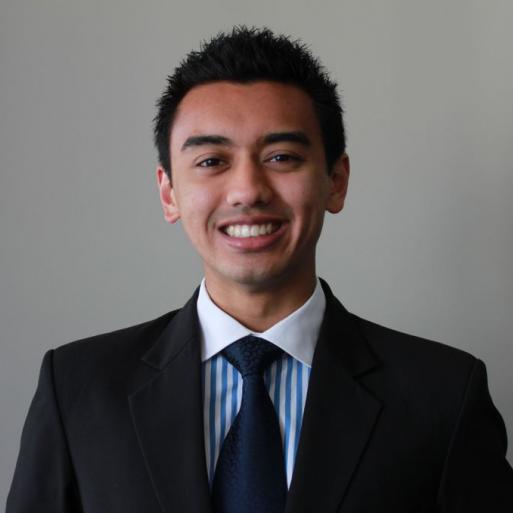 Shan was inspired by Resolution Fellow Shaan Gandhi’s Health2Home venture and used Shaan’s work in Uganda as a model for his Global Health Solutions (GHS) proposal at the Resolution Project’s 2011 Social Venture Challenge in Singapore. GHS is focused on supporting clients to bring transformational health technologies into emerging markets. As a Managing Director at […]