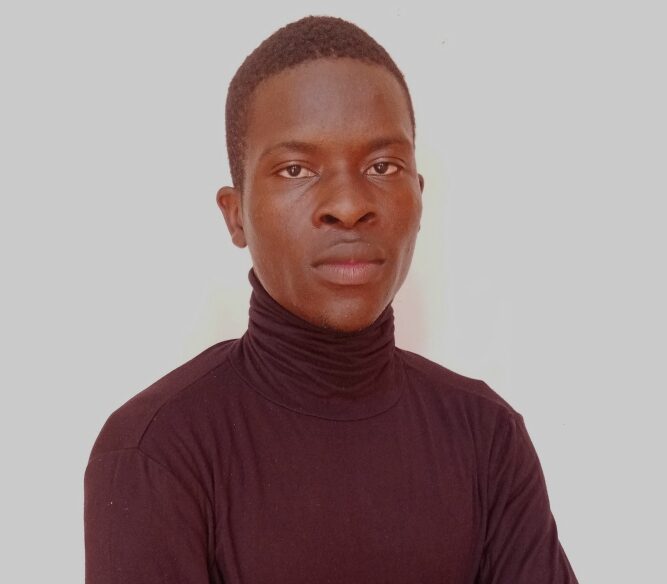 Akpaki Bamidélé Juste is originally from Dassa–Zoumè, Benin.He is currently a student waiting for the defense of his bachelor’s degree in Renewable Energies and Energy Systems at the University of Abomey-Calavi in Benin. Born on October 15, 1997 in Sinendé, his secondary studies began in 2011 in a general education college and continued in a […] 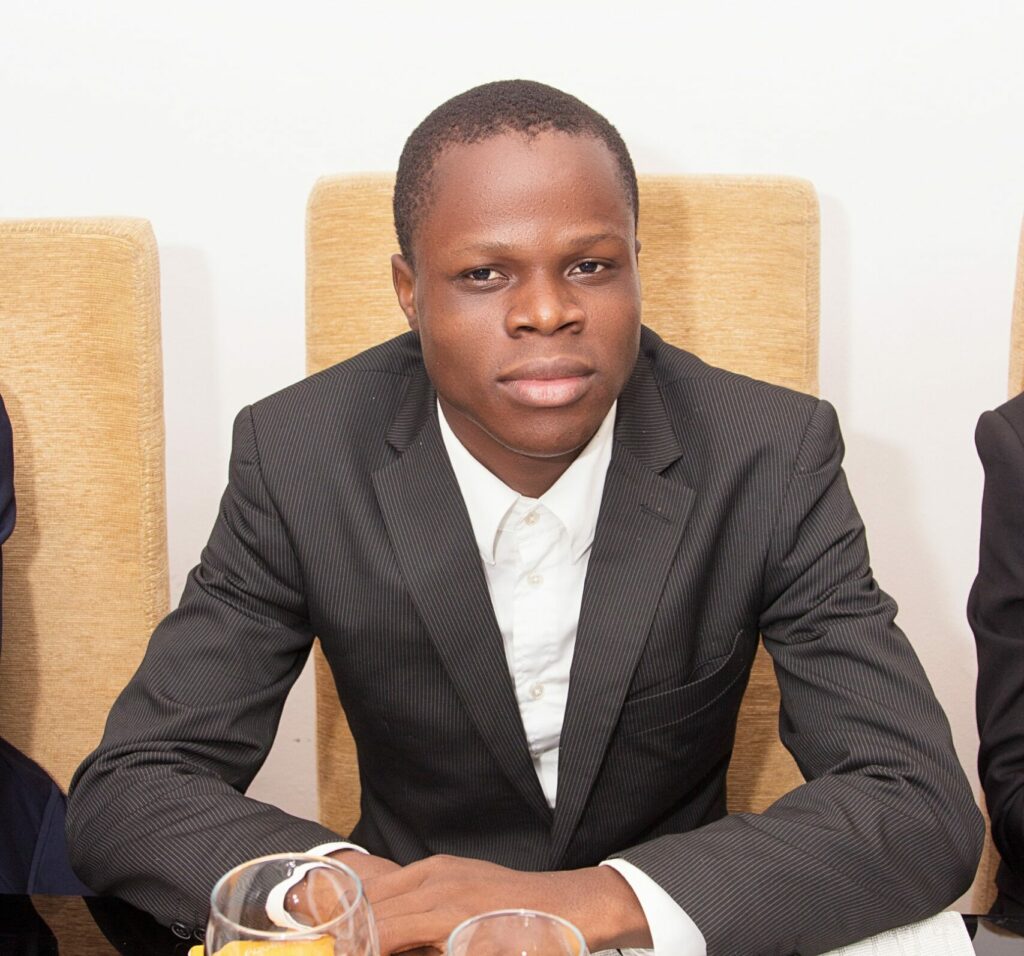 Mr. TOKPASSI Marius Esdras is a Green Ambassador for Climate in Africa promoted by Climate Change Africa Opportunities (CCAO) in 2020. He is a senior technician in Renewable Energy and Energy Systems from the University of Abomey Calavi, Benin. He is co-founder of the startup Green Environment Action (GEA) which aim stop reserve the environment, […] 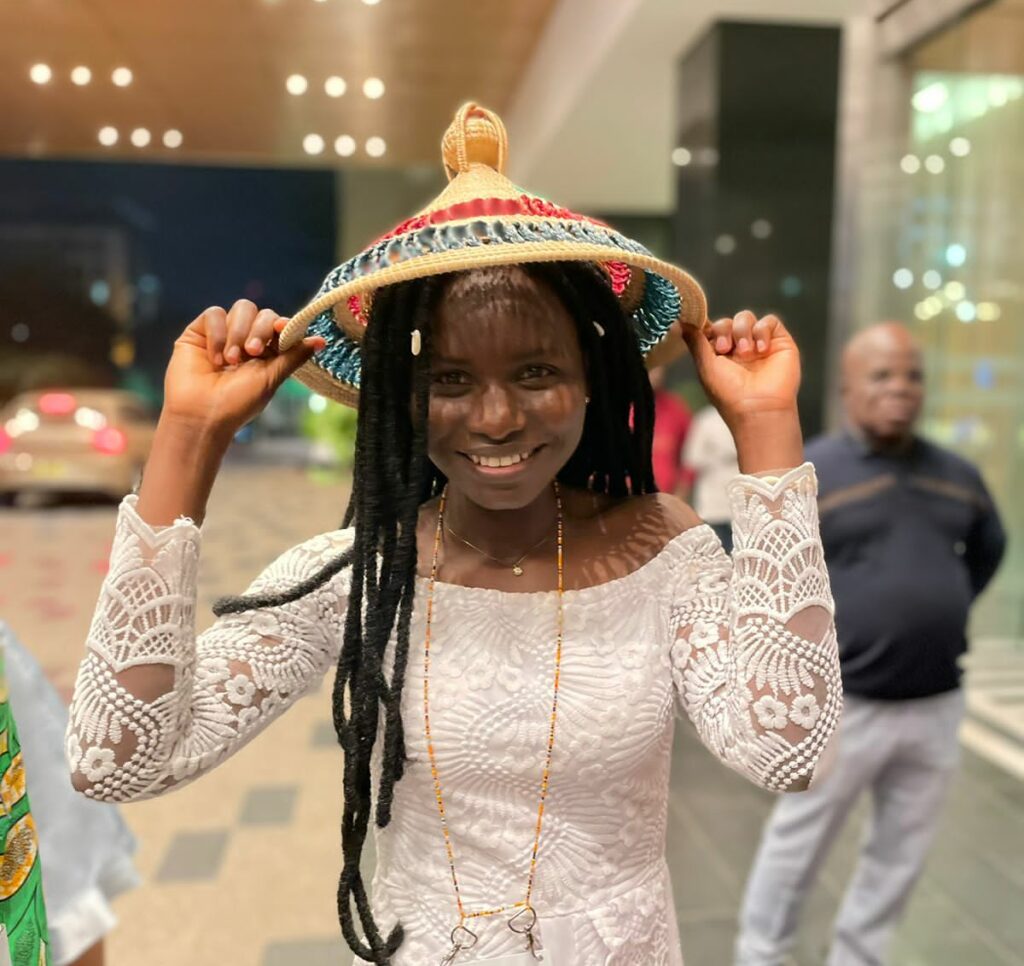 Originally from Benin, Yaba Iléloui Mélanie TCHAFFA is a 3rd year student in Civil Engineering at the University of Abomey-Calavi. She is co-founder of the Startup Green Environment Action which converts agricultural waste into ecological charcoal. Socially engaged in Civil Society Organizations in her community, with whom, together, we work for gender equality, community well-being […] 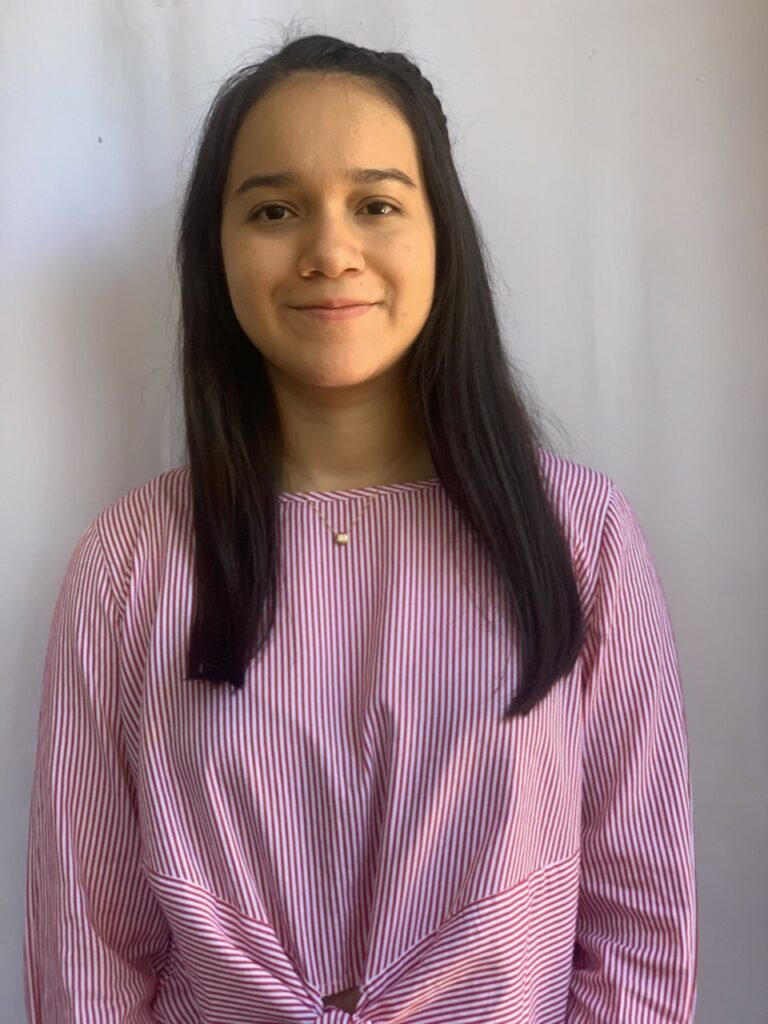 Katherine Bernal is 19 years old. She was born in El Salvador. She is a Business Engineering student at Escuela Superior de Economía y Negocios (ESEN). She is a determined, responsible, solve- problem, positive, self-taught person. She is willing to succeed and make a positive impact in her country. Currently, she is part of Sueños […] 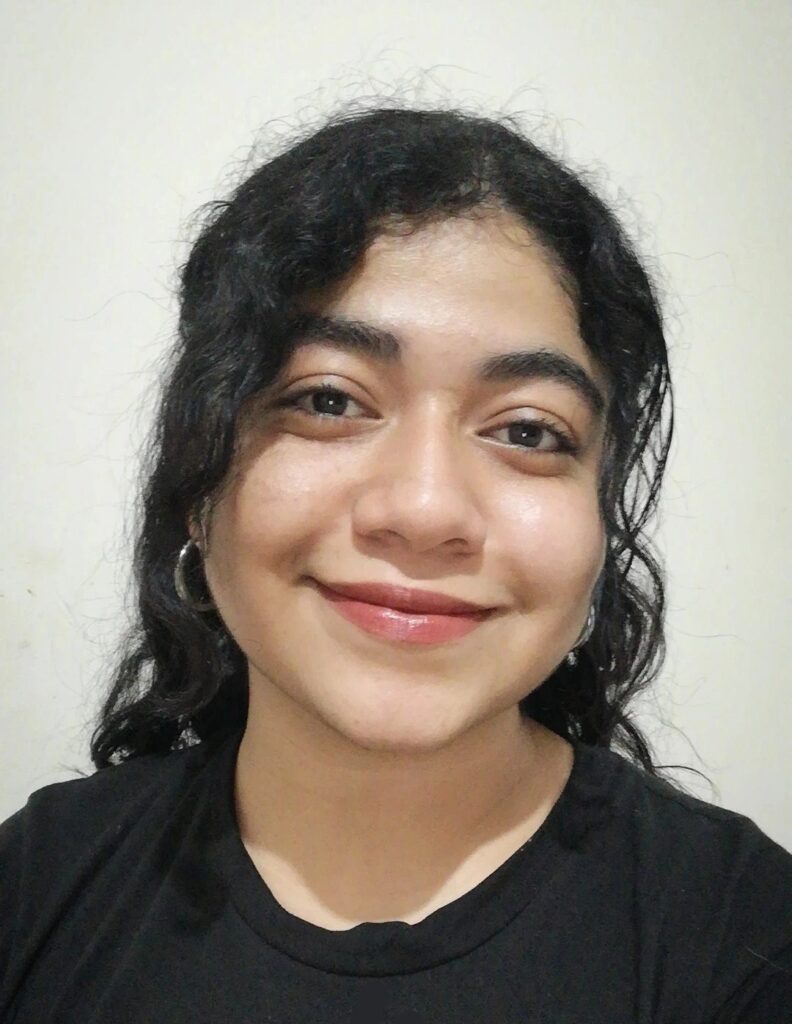 Luciana María Sandoval Echeverría is 23 years old and from El Salvador. She is in her fourth year of a linguistics degree at ICC and second year of a literature degree at UES. She also graduated from publicity at USAM. A coffee lover with an anxiety disorder. She loves everything related to art: music, movies, […] 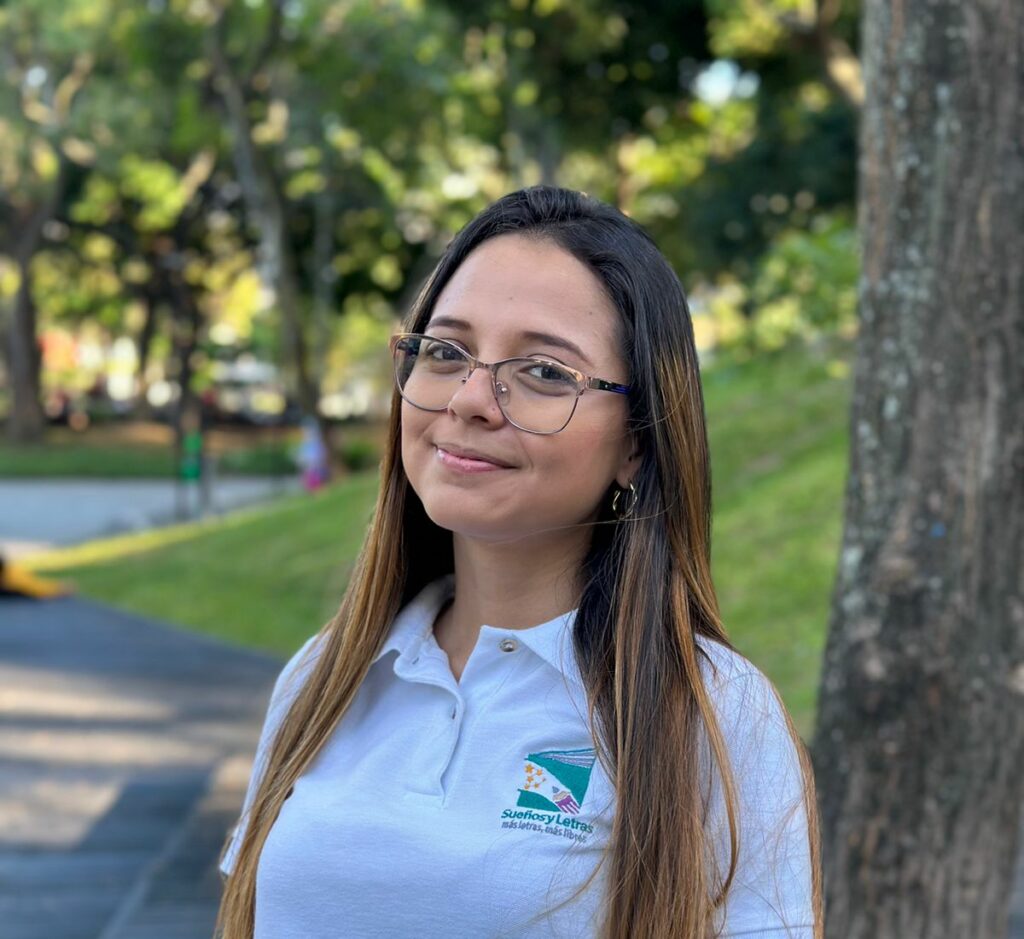 Gabriela Alejandra Vargas is a senior marketing student at the Universidad Centroamericana José Simeón Cañas in El Salvador. Gabriela has represented El Salvador by being selected as a scholarship winner of programs such as the “Program for the Strengthening of the Public Foundation in Latin America” at the University of Salamanca (Spain) and the University […] 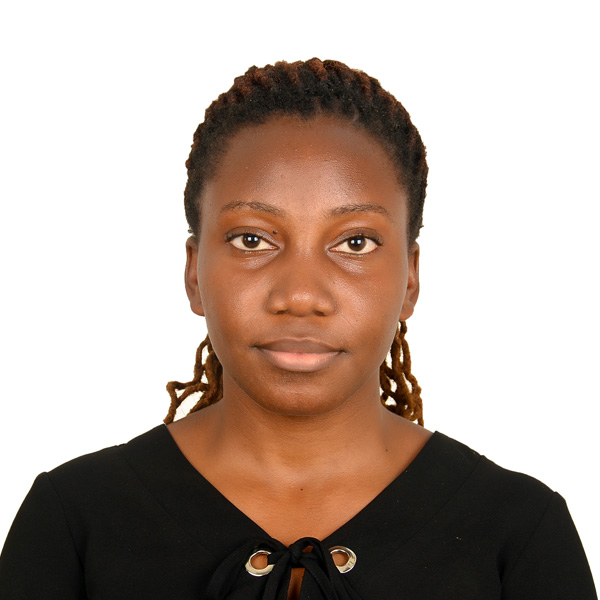 Nampeera Getrude is a female, Agribusiness scholar of Makerere University, Uganda. She is a transformative leader motivated by her passion for the young people, women and children, environment and community growth through sustainable entrepreneurship. She is passionate about community service and has at various occasions volunteered, organized, contributed to and actively participated in give back […] 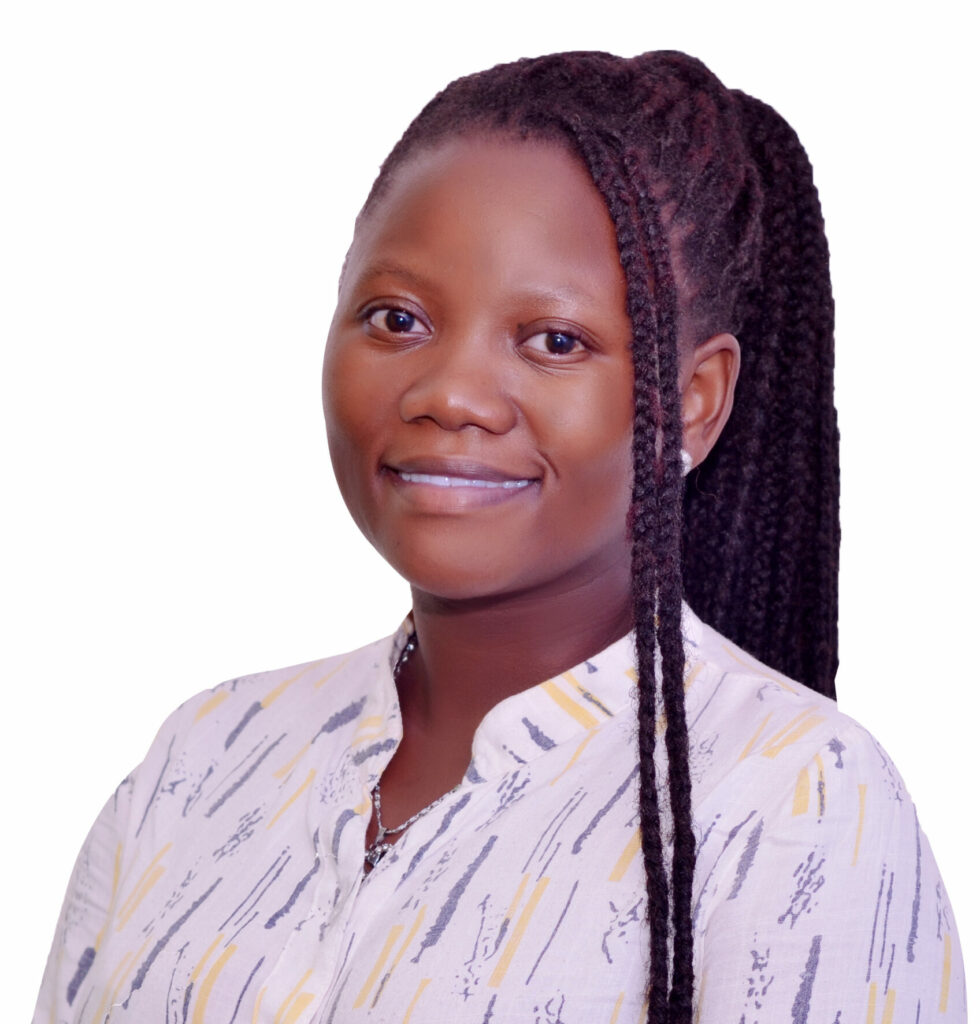 Rosemary is a student at Makerere University in Uganda pursuing a Bachelor’s degree in Meteorology. She is a co-founder of Delish Foods Uganda a social venture that deals with production of confectionaries such as cookies and cakes plus instant baby Porridge using maize located in Kabagala village, Masaka District in Uganda. Rosemary is a Ugandan […] 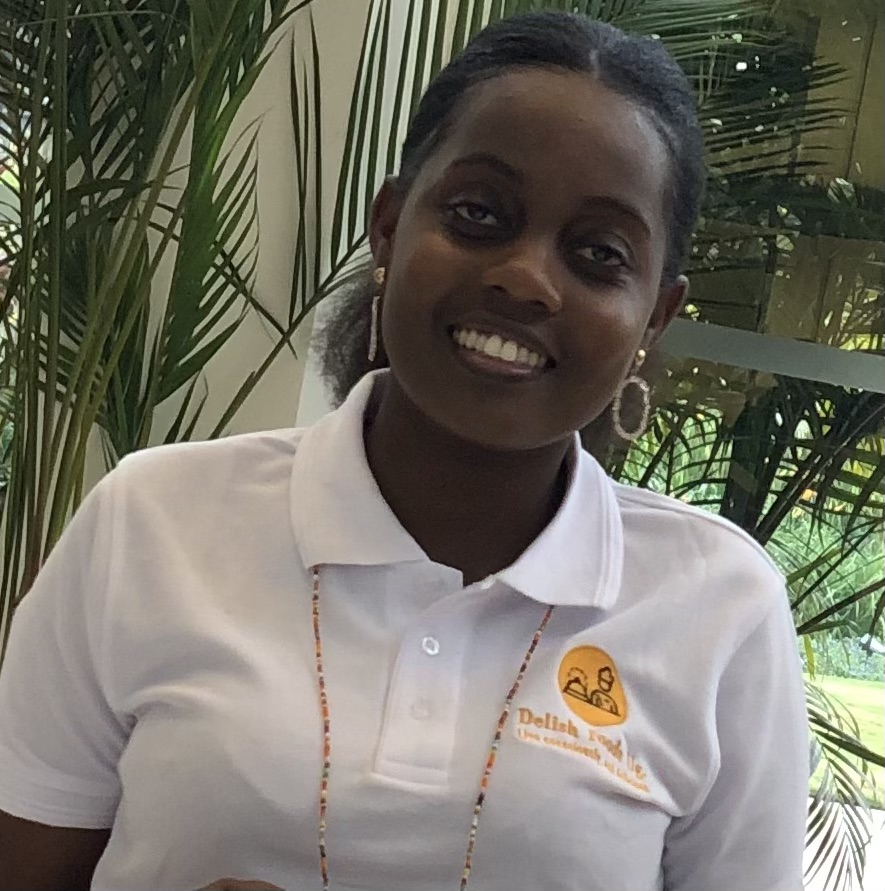 Birungi is a student at Makerere university pursuing a bachelor’s degree of Arts in development economics. She was the deputy Finance Minister of the scholars association at Makerere University in the year 2021/2022. She has been a leader since her primary and she always has that urge to serve others with honesty and integrity. She […] 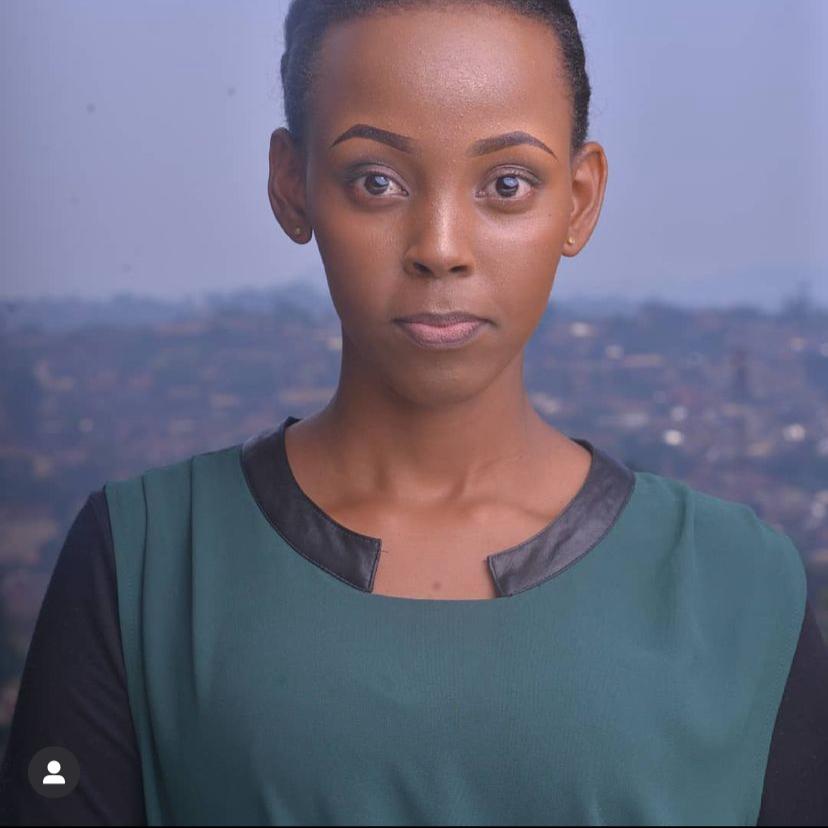 Noella Umurerwa is pursuing an economics degree at Makerere University in Uganda. She has received ethical and transformative training that enables her to see the world critically, compassionately, and with curiosity. She is also prepared to lead the change that she wants to see in the world. She is very interested in how economic, corporate, […]